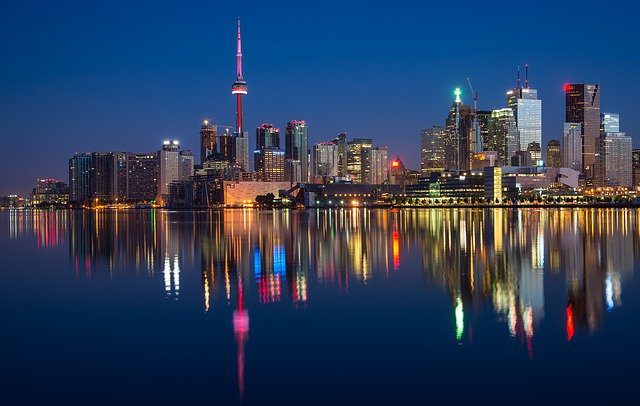 Image by James Wheeler from Pixabay

Moving to Canada is thrilling, especially if you’ve visited a few times before and are feeling inspired to start a new life. Unfortunately, many people who consider moving are blindsided by how many options there are for cities and lifestyles. Every city and town in Canada has a unique personality, and it can take time to learn which one suits you best.

These are the most important things to consider before you move into this great country and why you should take your time deciding.

What Type of Industry Do You Work In?

If you don’t currently have a job or won’t when you’re moving, it’s important to consider where you can most easily find work. Every city has different industries, so you must pick one you can flourish in.

Vancouver, for instance, is best known for its tech industry and is second best known as Hollywood of Canada. This allows it to balance both the film and tech industry, which offers many jobs.

On the other hand, Montreal is best known for the aerospace and electronics industries, which means it can be an awesome place for your career to take flight as a pilot or engineer. Carefully consider your options, and make sure that you can find a space that will allow you to make a living.

An important question is how much land and space you can afford. If you’re jumping into buying a home when you arrive, you may have trouble once you see the price of homes in places like Vancouver.

Between land there and real estate in Toronto, someone may be convinced that all housing in Canada is expensive: but there are some affordable areas. In Ontario, if you drive just half an hour outside of Toronto, you’ll notice housing prices drop significantly. You can still work in major cities, but you don’t have to live in them.

What Type of Weather do You Enjoy?

What scares some people away from Canada is the thought of harsh winters or short summers. Although this can be extremely common on the east coast and even more common further north, the western coast may surprise you.

If you want to move to Canada, but fear winters, consider moving to Victoria! The winters rarely dip below freezing, the summers are nice and warm, and the artsy vibe the city gives off is inspiring and fun.

Have You Visited Before?

For some people, the easiest way to realize where they want to live is to think of what city made them fall in love with Canada in the first place.

If you’ve visited this country before, and you’re driven to move: what city did you see? What did you like about it?

If your answer is Whistler, but you can’t afford it, you can find similar living in a smaller mountain town like Jasper for far less money. Don’t be afraid to draw parallels and get as close to your dream home as possible.

Do You Have a Plan if Your Wallet is Lost or Stolen?