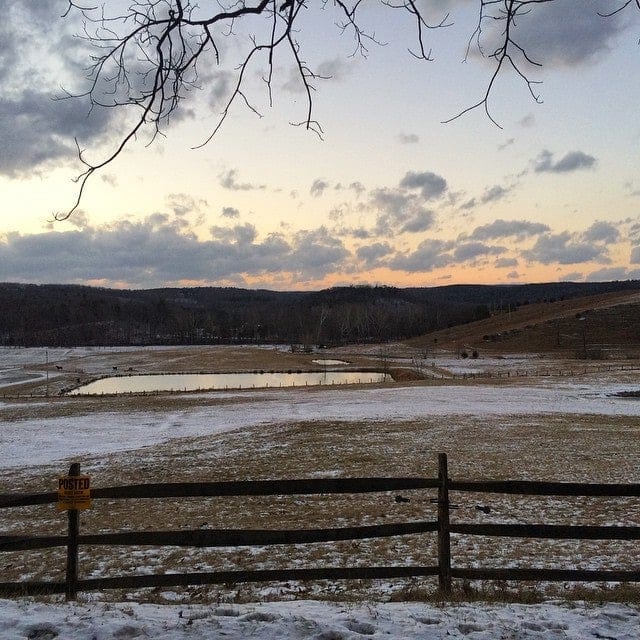 Do you know how you can tell that you struggle with pride? When you’re terrified to admit you are prideful because of what others might think.

Ironic, isn’t it? But that’s exactly where I found myself for many years in my early 20s.

I accomplished a lot in my teen years and early 20s, receiving more than my fair share of lucky breaks—and subsequent pats on the back—and it very much went to my head.

I was prideful: overly confident—arrogant, even—and I considered myself better than other people. But at the same time, I was terrified that someone would see through the facade and realize that I wasn’t so perfect after all.

My late-20s brought a lot of maturing. I learned to respond to other people with grace, without pointing out their mistakes (most of the time, anyway). I realized that I’m not actually perfect (surprise, surprise!) and that no one expects me to be anyway. Learning to accept and even ask for other people’s advice. I learned that people aren’t thinking about, paying attention to, or even notice me as much as I think they are. And I learned that it’s incredibly free to let the people watching see the real you.

But I think the trouble we run into is thinking that the opposite of pride is low self-esteem. The opposite of being prideful is not thinking badly about yourself; there’s nothing wrong with being proud of the things you’ve accomplished or done. Those words might be related, but the definitions I’m using how to differ.

Pride or prideful:: a high or inordinate opinion of one’s own dignity, importance, merit or superiority, whether as cherished in the mind or as displayed in bearing, conduct, etc.

proud:: feeling deep pleasure or satisfaction as a result of one’s own achievements or qualities

At its core, low self-esteem is just pride in the negative. It’s a “low or overly negative opinion of one’s own dignity, importance, merit, or unimportance, whether as cherished in the mind or as displayed in bearing, conduct, etc.” It’s still placing all of your focus on yourself while exaggerating the things you lack instead of your strengths.

As C.S. Lewis says, “True humility is not thinking less of yourself; it is thinking of yourself less.”

I once read a quote—which I haven’t been able to find again but has always stuck with me in spirit—that basically says humility is the ability and willingness to recognize and celebrate the accomplishments of others along with your own. This quote from Rabbi Nilton Bonder comes close: “A humble person is totally different from a person who cannot recognize and appreciate himself as part of this world’s marvels.”

Be proud of who you are. If you’re kind or thoughtful, intellectual or artistic, loving or justice-minded, be proud of that. Be proud of what you accomplish. Whether it’s meeting a goal, launching a business, mentoring other people, starting a charity, or learning a new skill, be proud of it.

Find satisfaction in who you are—in who God made you be—and in the things you do. Don’t become so focused on them that you cross over into pridefulness or arrogance. But don’t pretend the strengths and accomplishments don’t exist, either.

When have you felt most proud of yourself? Do you struggle with the distinction between humility and low self-esteem?

5 Secrets to Motivating Yourself