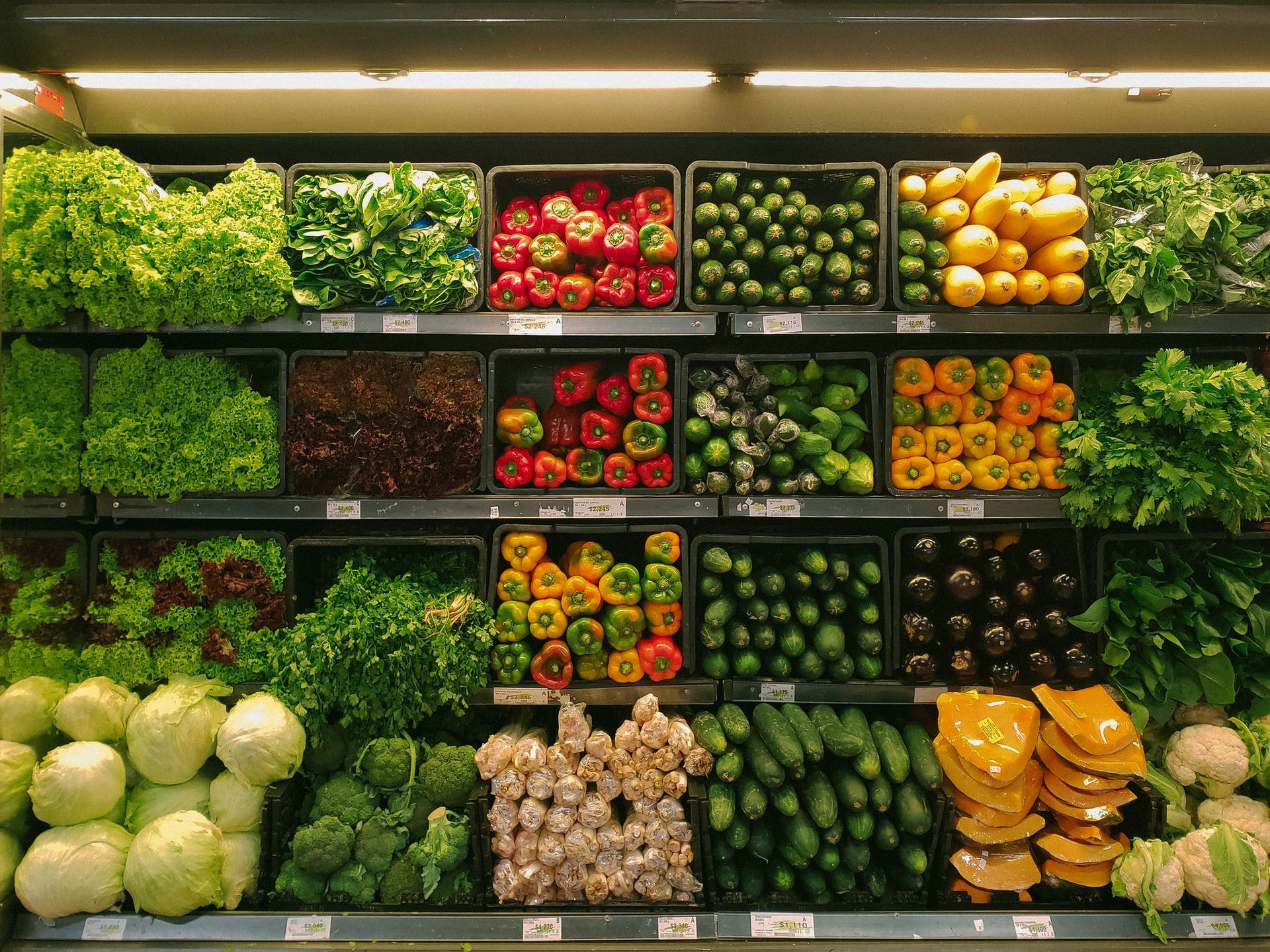 Photo by nrd on Unsplash

More and more people are learning about the importance of health and are actively seeking to improve their lifestyles. This may include taking regular daily exercise and implementing a good sleep routine. Having a quality and balanced diet can also be a major contributor to a person’s health and longevity.

Do you eat organic food? If not, you may be missing out on a host of different medical benefits. It’s grown using natural methods rather than having loads of added chemicals that promote growth. If you’re interested in learning more, read on because this article will explain how eating organic food can keep you well.

It Contains More Nutrients And Is Fresher

If organic food is picked at its optimum state of ripeness, it will contain more flavor than other farm foods. Whilst it’s good that there will be fewer preservatives, it does mean the food won’t last as long. Having said that, it will be more flavorsome and better for you!

Some organic foods are harder to find in traditional supermarkets, but it’s worth looking for them. The internet can also be a good source of supply. According to the specialists at Cleaver’s Organic, many people want high-quality home deliveries of 100% grass-fed organic ribeye steaks, filet mignons, and organic burgers. People also want to know that the animals have been humanely raised in free-range conditions by ethical farmers.

When food has been tampered with artificially, there is always an element of concern: What are the pesticides and herbicides doing to our bodies, and what happens when they are combined with other unnatural additives? What are the long-term effects on our health from consuming harmful bacteria and pathogens?

Some crops are grown using weed killers that contain carcinogens that can cause cancer. Other foods may be processed using chemicals such as chlorine. Scientists say that organic food is safer because it reduces peoples’ exposure to pesticides, toxins, and other pollutants, which may lead to health problems such as cancer, infertility, and birth defects.

There is also less chance of disease being transmitted through animal manure or waste.

It Reduces The Risk Of Specific Medical Conditions

We have already discussed the use of carcinogens that can cause cancer. Tests showed that people who ate organic food were 40% less likely to develop Asthma.

Some artificial additives can also cause digestive disorders such as Ulcerative Colitis. No one wants heart disease, and it’s good to know that organic processed food doesn’t contain hydrogenated fat that can cause it.

There Are No Genetically-Modified Organisms (GMOs)

They are designed to resist disease, pests, and weeds and help the food retain a more consistent appearance during the time of cultivation. This may be achieved by the addition of other genes from different species, and it can be used to produce higher quantities of key nutrients.

Some tests have revealed that this has caused adverse health effects in the animals that consumed it, creating concerns about human safety. As a result, genetically modified (GM) crops are not allowed to come under the umbrella of organic farming.

Since genetically modified foods were introduced into our food supply back in 1994, their use has been increasing exponentially both here in America as well as overseas. Many countries have banned them altogether, while others have limited their production and imposed labeling requirements.

This is all about wisely stewarding our natural resources in order to preserve the lives of future generations. For example, responsible farmers don’t use chemical fertilizers that contribute to greenhouse gas emissions or that contaminate water supplies.

Because organic farming is more environmentally friendly, you are more likely to discover a wide diversity of plants and animals onsite. This speaks volumes to anyone who wants to preserve nature.

If you want to be healthy, organic foods can be a part of your daily armory for success. You’ll be eating tastier foods that are higher in nutrients. You’ll also be consuming fewer additives than those used in traditional farming, resulting in greater peace of mind.

Featured Photo by nrd on Unsplash

What is a Vegan Diet? What Are the Benefits?

Top 7 Healthy Snacks for a College Kid on the Go

Will the Best Dark Roast Offer A Stronger Coffee?