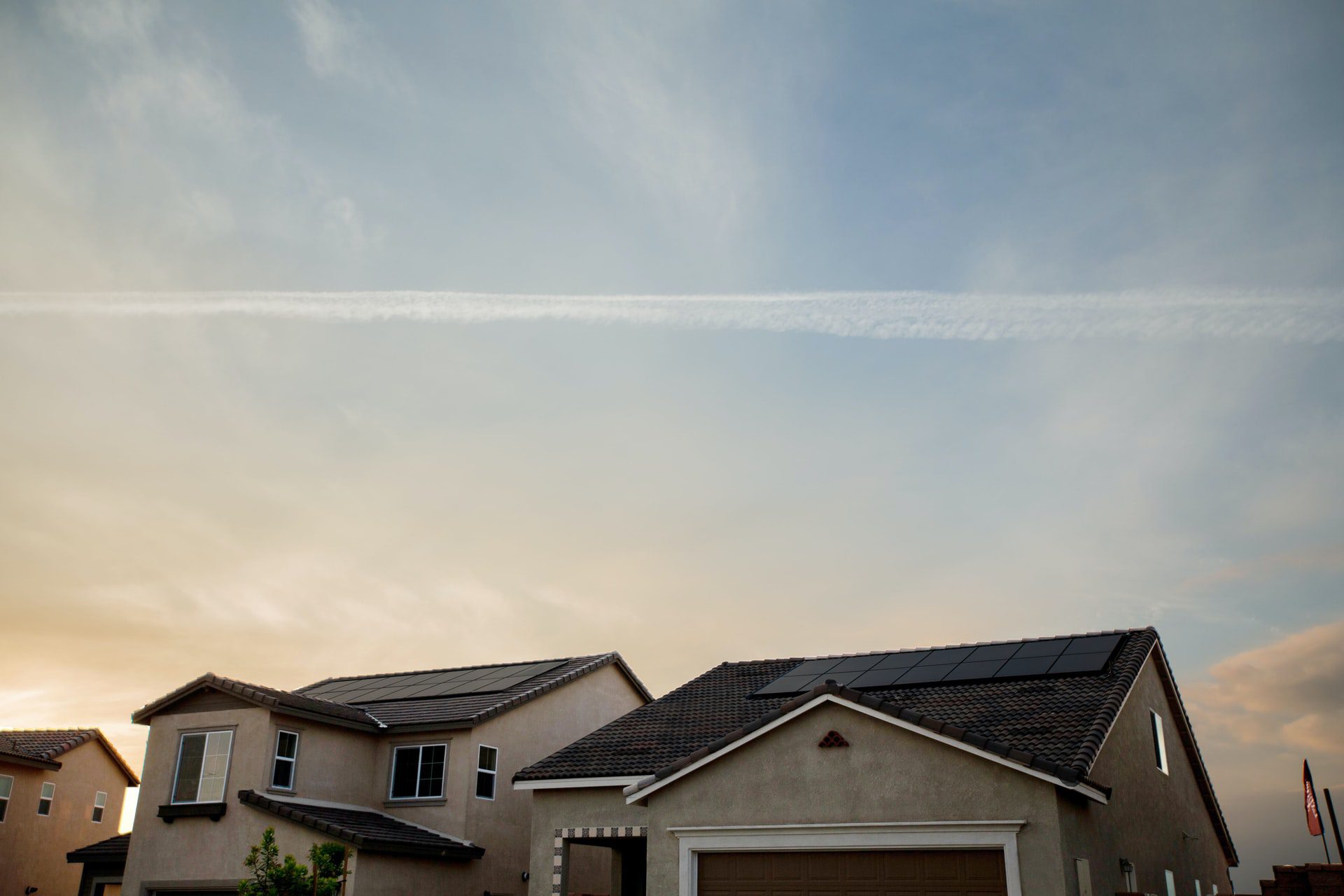 Photo by Vivint Solar on Unsplash

If you’re looking into alternative energy sources, you might have come across the idea of adding solar panels to your home. Many of us still believe that solar panels are prohibitively expensive and inefficient, as we did in the early 1990s. In the realm of solar energy in Bakersfield, enormous progress has been made, and this is no longer the case. All you have to do now is find the best solar panel companies that will customize your system and finance your specific needs while also offering some of the lowest interest rates. The following will explore six benefits of adding solar panels to your home.

One of the biggest non-environmental draws of installing solar panels at your home is the money you can save. One good thing about putting solar calculators is that they can give you an idea of how much energy you won’t need to pay for if you have solar panels at your home. Basically, any energy your solar panels make you can use, and that’s the energy you’re not paying for on your next utility bill. The average person makes back what they spent on their solar panels with utility savings within eight years. If you position your panels correctly (always south-facing) and get lots of natural light, you might be able to make your money back faster than this.

Given how disappointed many people are with the state of an institution-run society, many people are looking for ways to cultivate independence and self-reliance. It turns out that feeling self-reliant is an incredibly important part of a healthy mental state. Solar panels are an excellent part of this process as you no longer need to rely on a corporation or institution to get your energy needs met. If the power goes down elsewhere, you’ve got your own source, so you don’t need to worry about it. Likewise, if the prices of utilities skyrocket, you won’t have to deal with that either.

Solar energy is classified as a venerable energy source. This means that there is unlimited access to the source of power. Basically, it won’t run out. It’s also clean energy which means it doesn’t contribute to carbon emissions of greenhouse gasses. It doesn’t pollute the air (which is a major problem as Harvard just released that 1 in 5 deaths in the world is premature and caused by poor air quality—350,000 deaths in America each year).

Improved Value Of Your Home

Solar panels require almost no maintenance once they’re put into place, and they add a nice premium on a home’s sale. This means that people are willing to pay more for a home that has solar panels than one that doesn’t. Solar panels sit up top of your roof or shed for years and gather energy (quietly as well, which is a lovely bonus), and increase the value of your home.

While many people are aware of the positive impact solar panels can have on the environment (or, rather, the lack of negative impact they have), very few are aware of how well solar panels can be for humans. Given that oil is the primary source of energy across the globe, nations are forced to pander to other nations that contain large reserves of oil. In practice, this means that countries where atrocities are taking place are not always called out on their cruel behavior and, instead, are worked with as world leaders look the other way. As nations switch over to predominately solar energy (it’s a long process, but it’s already begun), they’re also moving away from dependence on other countries and freeing themselves up to call human rights violations what they are.

Countries with lots of oil are also able to alter the prices of oil and drastically impact other nations’ economies. This can have absurdly far-reaching effects making it quite frightening. As nations move towards solar and other clean energy, they’re also freeing their economies from the clutches of other nations who might not have their best interest at heart.

The above benefits of solar panels are only the beginning. Once you begin looking into the wonderful world of clean energy, you begin to see that there are countless healthy, efficient, and preferable alternatives to what we’ve been told are the “standard.” It might leave you wondering why you’ve been paying such absurd prices for energy and poisonous air all this time.

20 Uses for Vinegar Around Your Home

Making the Case for the Electric Car