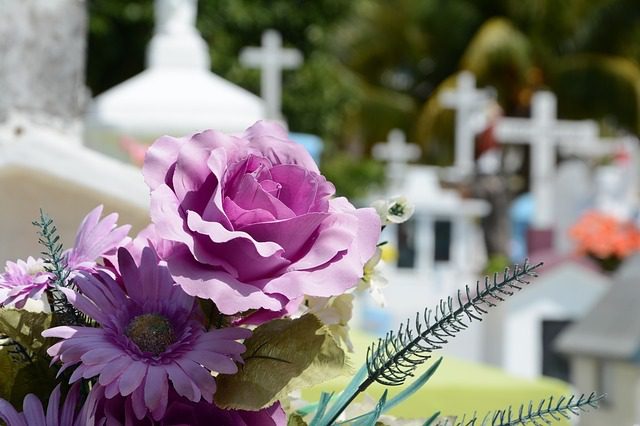 Image by vlanka from Pixabay

Many people are interested in direct cremations these days. It is easy to understand why when you consider that this is one of the least costly ways you can handle the funeral arrangements of someone who has recently passed on. Often referred to as a no-frills option, some people prefer them not because they are cheaper but because less of a fuss will be made. According to Newrest Funerals, a UK-wide funeral company that handles many direct cremations, numerous British people now specify in their funeral plans that they want their family to give them a direct cremation these days. Often this is simply because they want something that won’t include anything unnecessary or superfluous. So, what exactly is a direct cremation service, and how does it differ from a traditional one?

One of the ways that a direct cremation differs from a traditional cremation is the fact that there isn’t a service at all. In other words, there will be no officiant to run proceedings. Indeed, there will not even be any mourners in attendance either. As a result, there are no readings, no eulogies, no hymns or songs, and no gathering of people at all. Mourners will not even be asked to send flowers to a direct cremation because there won’t be anyone there to appreciate them. The cremated remains can be collected to spread later or to keep, as preferred.

So, what happens at a direct cremation, given that so many aspects of a traditional service are left out? The answer to this question is very little. The body will be conveyed from where it is currently being kept, from the undertaker’s to the crematorium. Instead of a hearse and a funeral cortège, the appointed firm of funeral directors will use a vehicle to convey the deceased to the crematorium. It will then be unloaded and taken directly to the crematorium.

Of course, the deceased’s body will still be treated with a great deal of dignity. The coffin that will be used will still be to cremation standards. Sometimes these are straightforward wooden coffins without any decorations or adornments, but they can also be made of eco-friendly cardboard instead. Once the deceased’s cremated remains have been gathered, they will be handed over, but, unlike a traditional cremation, no fancy urn will be offered, just a simple but practical container.

Featured Image by vlanka from Pixabay

Best Neighborhoods to Move to In Seattle!!!

Looking for a Place to Rent? Here’s Some Important Advice