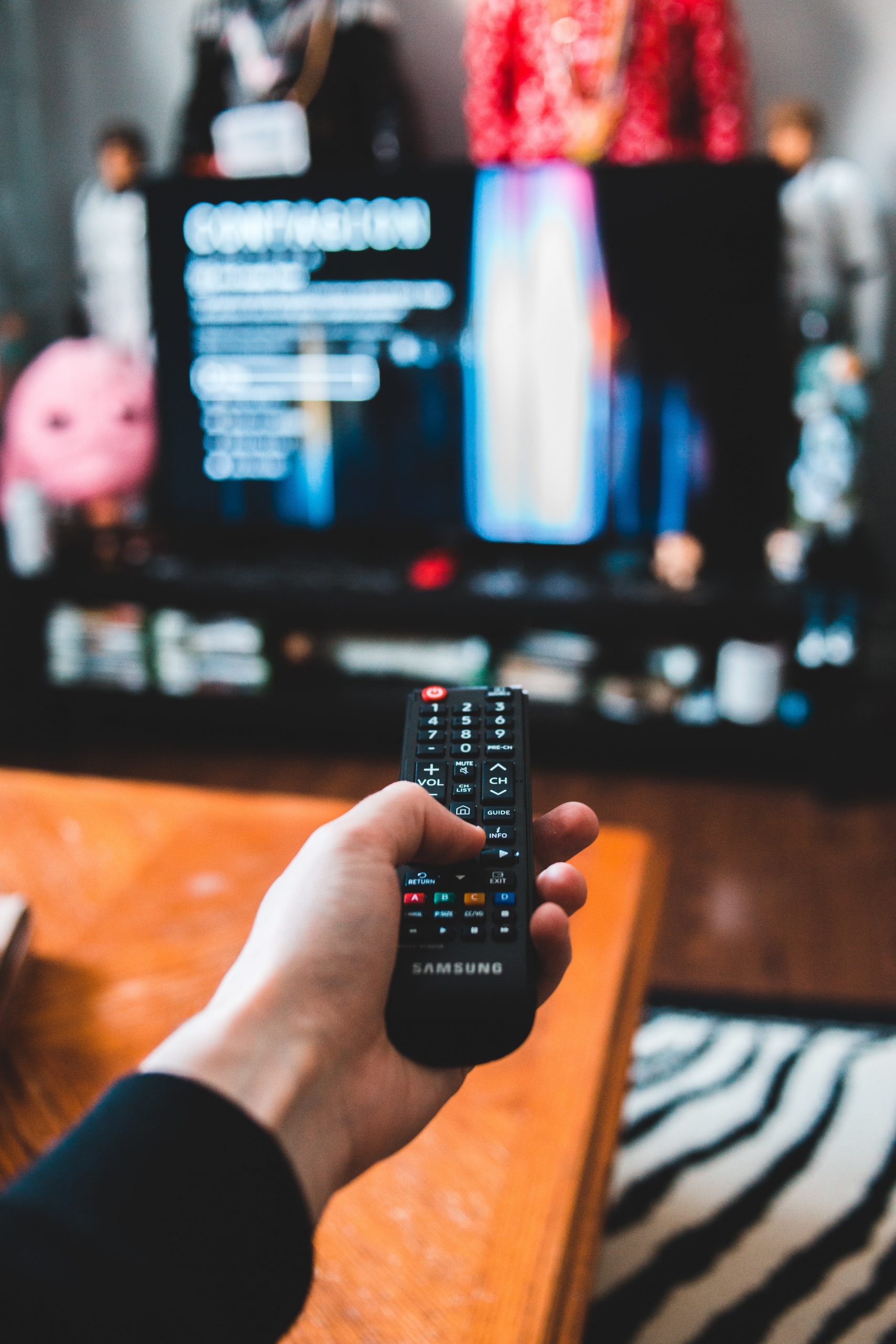 You’ve probably seen all of the streaming options that are available for watching your favorite television shows and movies. These options are usually more affordable than cable television services. Before you cut the cord to your cable connection, there are a few things to keep in mind so that you’re still able to watch everything that you want.

Since there are so many streaming services available, you don’t want to choose too many as you might not save much money since each service has a monthly fee that you have to pay. Look at what’s offered by each service, considering the types of shows and movies that you know that you’ll watch in your home before subscribing to any service.

If your schedule involves working during the day and then taking care of your home in the afternoon and evening, then you might not have a lot of time to sit down and watch the local news or your favorite show at night. This is when streaming can be beneficial instead of paying a monthly cable bill. You can watch as many episodes of a show as you want when you have the time or your favorite movie when you have an hour or two to spare instead of trying to make time to watch what comes on cable channels.

When you decide to cut the tie to your cable company, you’re giving up all of the local options you have, along with movie channels and some of the shows you might not find with a streaming service. However, the money you could save by switching should be enough to make up for the loss of channel options. If you want to watch everything you do with cable television, you’re likely going to need to subscribe to more than one service, resulting in spending the same amount of money on a cable bill. There are only about 13 states that offer less expensive services than cable, with the average savings only being a few dollars in most instances.

Getting through the pandemic in 2020 involved watching television for many people to stay connected to news sources and so that they would have something to do while they were at home. A benefit of streaming services is that they don’t show many commercials or current news broadcasts, which helped many who didn’t always want to know about COVID and how it was impacting the country. Although streaming can save money depending on how many services you use, you should think about how many subscriptions you might need to match what you have with your cable services.