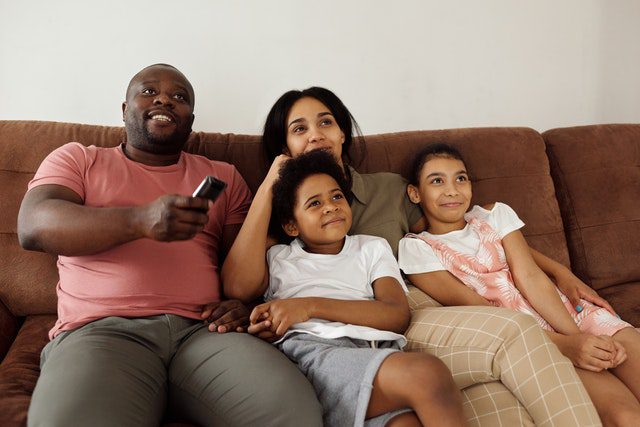 There was a time when the only way to watch your favorite television shows and movies were to buy or rent a DVD.

But in the past decade, streaming services have become ubiquitous. Many people now choose to forgo traditional cable TV subscriptions in favor of streaming content on their laptops, phones, or tablets.

While many paid streaming options are available, many free ad-supported services have also emerged, raising the question of whether these offerings can compete with their paid counterparts.

This post will look at some of the most popular free ad-supported streaming services and explore why they may be appealing.

In recent years, there have been significant changes in the way that people consume media.

Gone are the days of appointment television (also known as linear or traditional TV), when viewers would make a point of tuning in to their favorite show at a set time. Today, thanks to streaming services like Netflix and Hulu, viewers can watch what they want, when they want. However, these subscription-based services are not the only players in the streaming market.

A growing number of free, ad-supported streaming services are also gaining popularity. Services like Tubi and Pluto TV offer a wide selection of movies and TV shows with no monthly fee. Instead, viewers watch TV ads during the show or movies.

For advertisers, this represents a huge opportunity to reach a captive audience. And for consumers, it’s a way to enjoy high-quality entertainment without breaking the bank. As the streaming market continues to evolve, free ad-supported services will likely play an increasingly important role.

While some people worry about the potential for ads to be intrusive, that’s usually less of an issue on streaming services since OTT marketing is much more targeted. In addition to more relevant ads, there are other benefits to consider.

Ad-supported streaming services usually have a larger content selection than their paid counterparts. This is because they are not limited by the number of subscribers they have, and they can afford to host a wider variety of content.

In addition, ad-supported streaming services often have fewer restrictions than paid services. For example, they may not require users to create an account or provide personal information. This can be a major advantage for people who value privacy.

What Are the Challenges Faced by Ad-Supported Streaming Services?

Firstly, there is the question of ad load. How many ads should be shown during a stream, and how intrusive should they be? Too many ads will force users to switch to another service, but too few will reduce revenue.

There is the question of ad blocking. Many users install ad blockers to avoid seeing ads, which can significantly impact revenue.

Finally, there is the challenge of ad fraud. With so many players involved in the ecosystem, tracking down and eliminating fraudulent activity can be difficult.

How to Make the Most Out of Ad-Supported Streaming Services

Ad-supported streaming services are a great way for marketers to reach their target audience. By partnering with a streaming service, marketers can have their ads placed in front of viewers who are already interested in the type of content that they offer.

As a result, ad-supported streaming services provide an efficient and effective way for marketers to reach their target audience.

The influx of free streaming services has certainly changed the face of television – most notably the face of cable television – but that’s not necessarily a bad thing! However, marketers will need to take some extra steps to remain competitive. In an effort to stay afloat, many networks are turning towards offering their streaming service, which can be accessed with a cable subscription.

A Few Clever Hacks to Make the Most Out of Hulu

7 Tips for Elevating Your Camping Meals: A Campfire-Friendly Cookbook

The Basics of Sound Design: 5 Things to Know