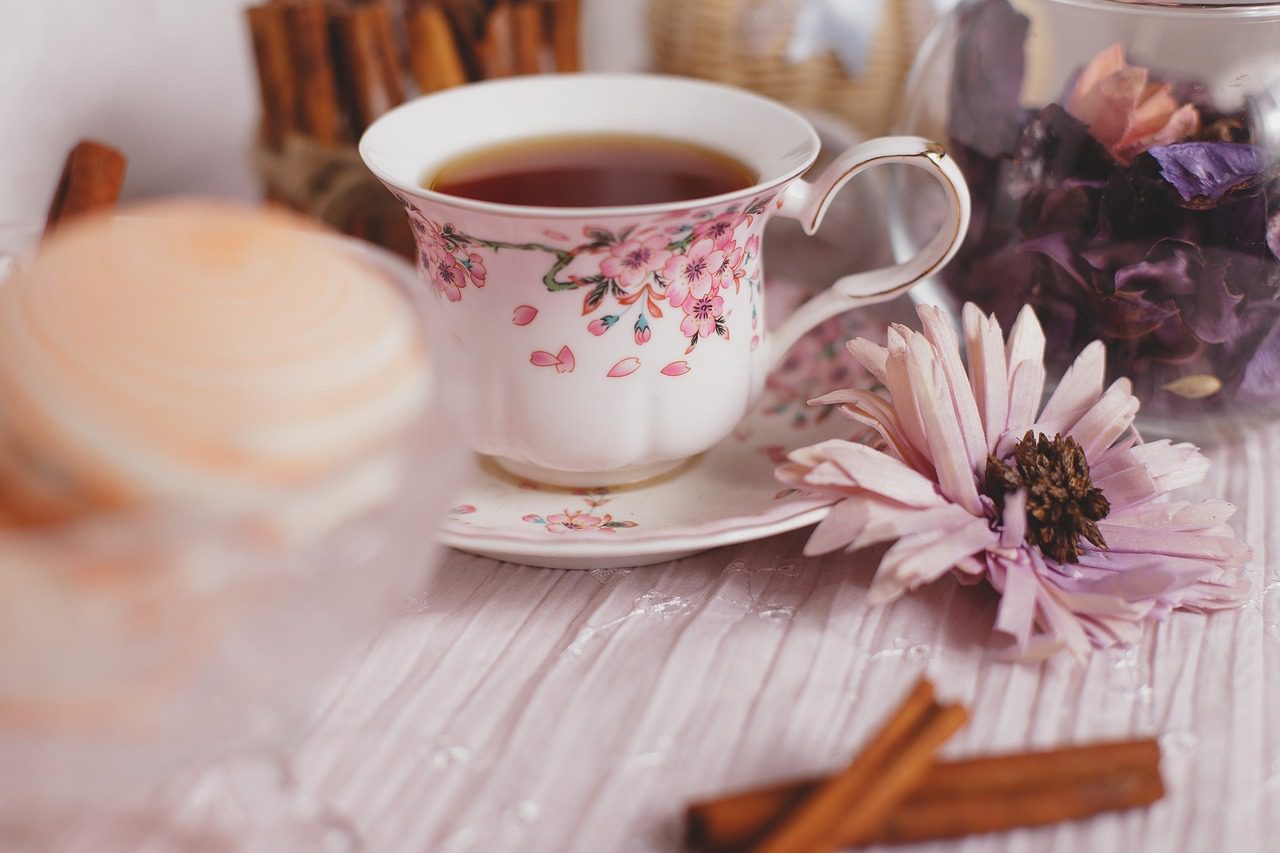 Image by Anastasia Golovina on Pixabay 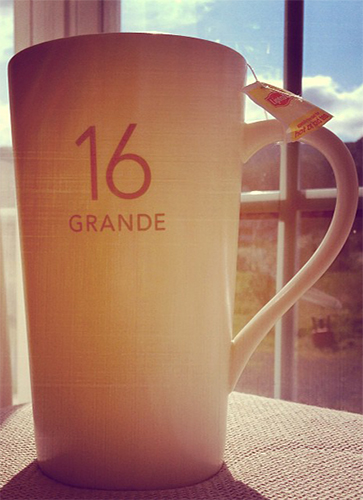 I didn’t become a regular coffee drinker until our fourth daughter was three months old. I was working full time and — due to the downturn in the economy, which severely affected my husband’s sales business — responsible for paying the bills, and she was not even close to sleeping through the night.

The Keurig became my best friend, and I quickly learned to drink black coffee, drinking one cup mid-morning and another mid-afternoon to keep going through the day.

A daily cup of coffee has been my habit ever since, alternating between regular coffee and a tasty three-shot latte. However, I was worried that it had contributed some to our daughter’s colic, so (along with dairy) I gave up coffee the month before Jackson was born.

Around that time, I started drinking red raspberry leaf tea by the quart mason jar to prepare for labor, and when my mom spent two weeks here she introduced me to a variety of other flavored and herbal teas.

While tea had always meant the classic Lipton’s tea bag brewed for a cup of tea or pitcher of iced tea, this was different. This was tea.

I drank it solely for pleasure at first, but slowly I realized that the caffeine levels of tea provided a much better rhythm to my day than the ups and downs of coffee.

I started being more intentional about my tea choices – drinking 2-3 cups of black tea during the day and a cup of herbal tea in the evening, and it really did help me maintain consistent energy throughout the newborn stage, which happened to coincide with the busy holiday season.

One of the things I like best about tea is that the caffeine levels are low enough that I can drink a cup and still lay down for a nap if the opportunity presents itself. I rarely feel wired from it, and I don’t experience the same caffeine dependency symptoms — headaches and occasional heart palpitations — that I did with coffee.

And it’s easy to make and enjoy a wide variety of flavors, making it an easy, healthy treat that I look forward to throughout the day.

I’ll share more about my favorite brands and flavors and how I organize my tea stash next week, but first, a quick note about caffeine and nursing babies:

Less than 1% of the caffeine you ingest passes to a baby in breastmilk, but because babies aren’t able to process and excrete that caffeine as well as adults, it can accumulate over time. Because of this, some sources recommend that you consume no more than 300mg per day, which is the amount found in (roughly) two 8-ounce cups of coffee.

On the other hand, tea has significantly less caffeine per cup — approximately 35-50mg per 8-ounce cup – so even 3 cups of black tea like English Breakfast or Earl Grey only results in 100-150mg for the day You’ll want to be sure to consider other sources of caffeine as well (soda, chocolate, etc.) when evaluating your caffeine consumption.

That said, babies who are especially sensitive to caffeine may become irritable or have trouble sleeping even in smaller amounts. However, we haven’t had any issues this time around!

Are you a tea drinker? Do you give up caffeine while pregnant or nursing?

Tags: notes from the newborn daze

Hospital Liability for Birth Injuries: What You Need to Know

How to Create Margin in Your Family’s Schedule