The following guest post is from Daniel of Living Large:

You write it down as a New Year’s resolution. You tell yourself that this year will be different. You promise yourself that you’ll finally get started on that project you’ve been putting off for far too long.

But as the year goes by, it starts to look as though it isn’t going to be any different.

There are just so many things to do, so many responsibilities to attend to, so many obligations to fulfill. The project will have to wait.

When it comes to procrastination, we’ve all been there and done that. No matter what the project might be — starting a business, getting involved in the community, building something around the house — it’s often not a lack of time that prevents us from taking action; it’s a lack of commitment.

I’m not so naïve to think that anytime is a good time to take on a big project, but I do think that we need to determine if we’re really just making excuses.

Here are 10 questions I ask myself to help me overcome my inertia. I hope that you’ll find them useful, too.

1. “What’s the worst thing that could happen?”

My older brother, Jonathan, is trained as a computer engineer, but he started his own health and fitness business called Genesis Gym five years ago. His journey as an entrepreneur began with plenty of fear and anxiety.

To calm his nerves, Jonathan frequently asked himself this question: “What’s the worst thing that could happen?” The honest answer he gave himself: “If my business fails, I’ll go find a job as a computer engineer. That’s really not that horrible!”

I think most of us need to learn from Jonathan and start asking ourselves this question. The truthful answer is probably something that isn’t as drastic or dire as we imagine.

2. “What’s the best thing that could happen?”

In contrast, the upside to us taking on the project and succeeding is probably immense. Focusing on the positive gives us a boost of motivation.

Most of the time, we regret the things we don’t try much more than the things we try and fail at. Regret is a painful emotion to live with, so let’s avoid it at all costs.

You probably have a lot to gain from achieving your goal, both in terms of personal satisfaction and tangible benefits.

5. “How will others benefit if I succeed?”

I’ve found this question to be an exceptionally powerful one. We can get so caught up thinking that our goals are all about us, but they are really about other people and how we’re going to add value to their lives. Asking this question can help us to see the deeper meaning in our goals and projects.

6. “Am I setting a good example for my children (or future children)?”

None of us is perfect, but we should try our best to model the right behavior for our children. If we want them to be bold, resourceful and determined, then it’s our responsibility to exhibit those characteristics ourselves through the choices we make.

If you decide not to take on a goal or project, it should be an intentional choice, not a passive admission of defeat. We’re made for victorious living!

8. “Will I become a bigger person even if I fail?”

I’m convinced that life is less about what we do and more about who we become. At the same time, we should recognize that we become what we do. Even if you try and fail, you’ll probably still become a person of greater character and toughness. At the end of the day, that’s what truly counts.

9. “Is this in line with the legacy I want to leave behind?”

Our legacy isn’t built in a day; it’s built day by day. If you have a clear idea of what kind of legacy you want to leave behind, and if taking on this goal or project is aligned with that, what’s keeping you from taking action?

There’s no such thing as a perfect time, so let’s not wait for one before we get started. Starting small is far better than not starting at all.

In whatever goal we choose to pursue, there’s always a price to pay. Undoubtedly, we’ll need to reorder our priorities and make sacrifices. It’s important to count the cost, and it’s often—but not always—worth it to pay the price.

If you’ve decided that the price is worth paying, then it’s time to get to work.

Have you found yourself struggling against inertia on a new project or goal? Which of these questions do you need to ask yourself first?

How To Raise a Strong and Confident Communicator 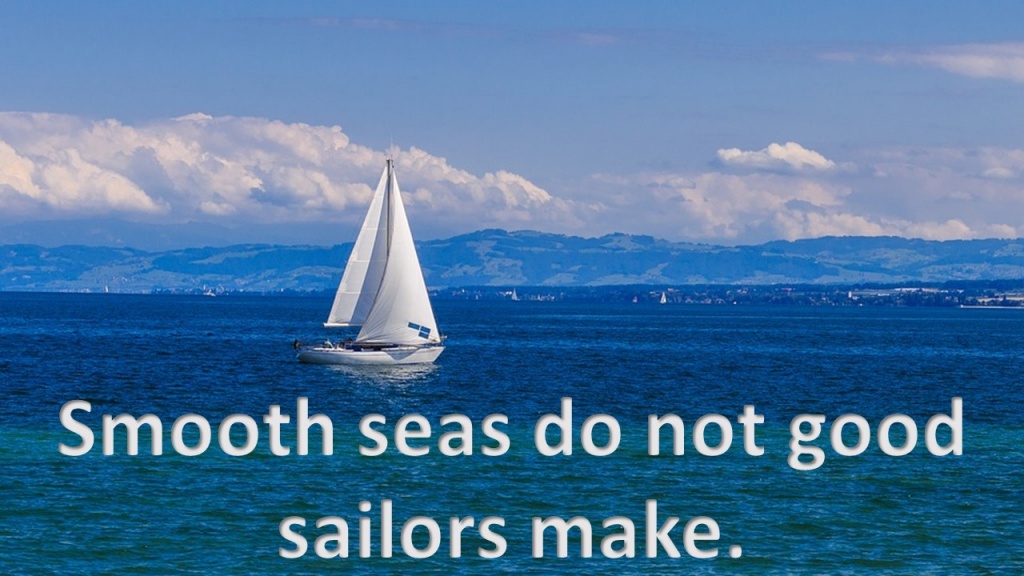