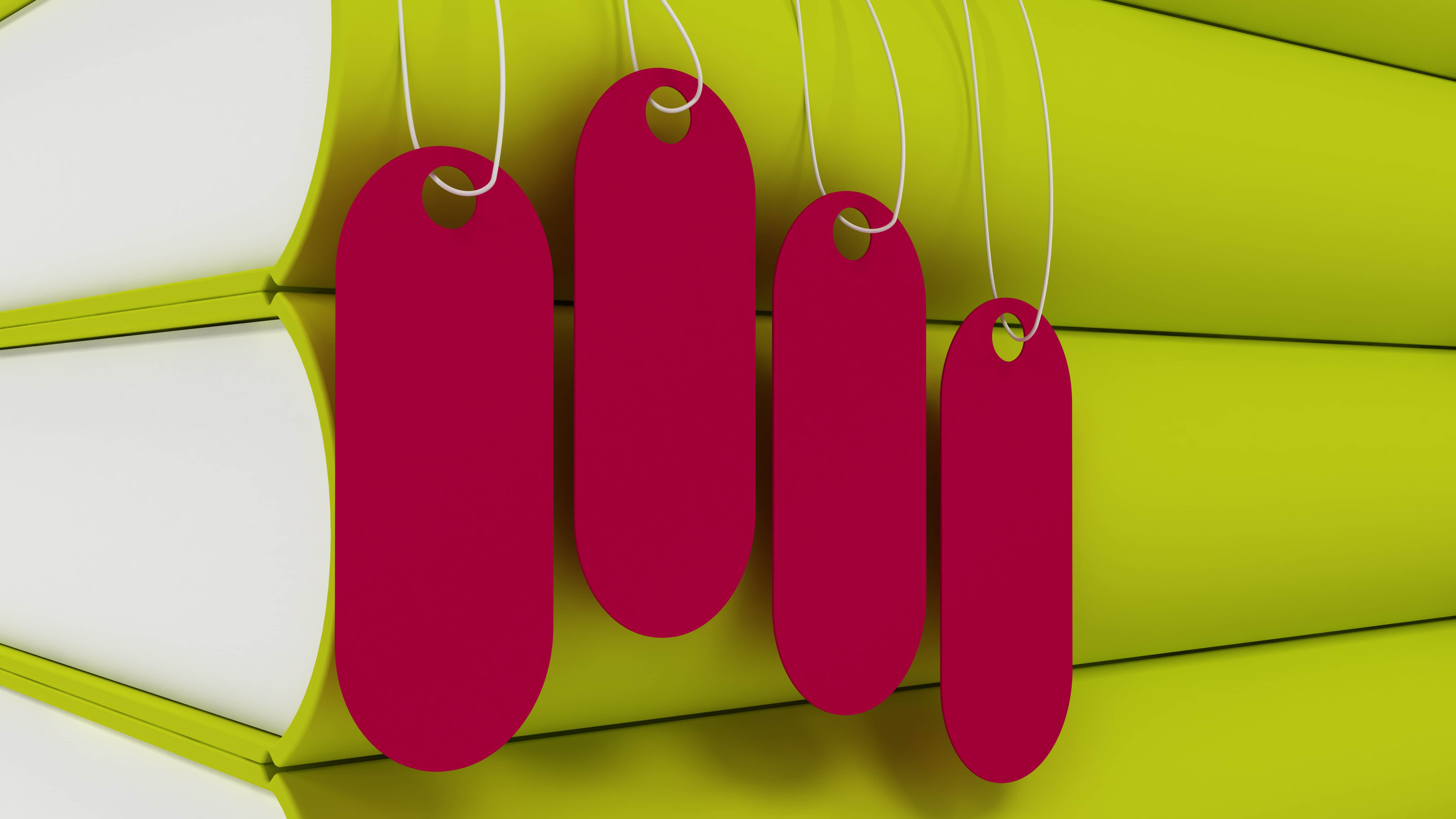 One of the hallmarks of a well-written book is consistency in the usage of language, abbreviations, terms and phrases. Writing quickly, it’s easy to spell out the name of a state earlier in the book and abbreviate it later on. 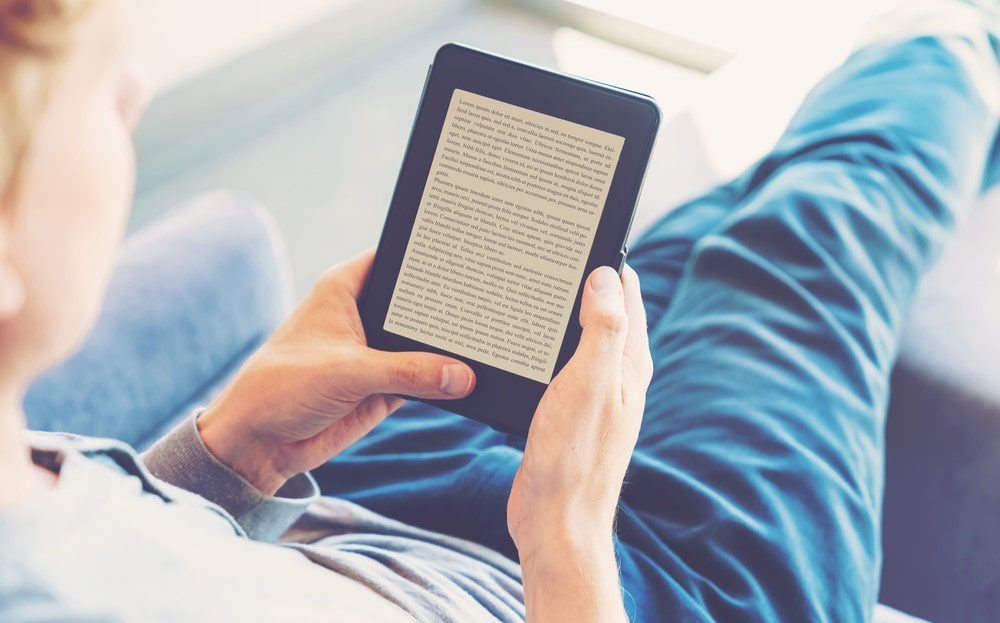 While that might not seem like such a big deal to the unenlightened, veteran writers know it can detract from a reader’s experience. Similarly, if you start a narrative in the first person, then shift to the third person, you could leave the reader wondering who’s speaking.

These are but a couple of the reasons choosing a style guide for your ebook matters.

Chicago Vs. The Associated Press

For most general-purpose literature, authors typically default to The Chicago Manual of Style. However, some writers (mostly those who came up through magazine and newspaper publishing) tend to favor The AP Stylebook.

The Associated Press Stylebook and Briefing On Media Law was developed for journalists writing for The Associated Press in 1953. It has since gone on to become the go-to authority for all news and feature writing, including blog posts and magazine articles. Public relations professionals also rely upon The AP Stylebook. It too, can be had as a printed publication or found online.

Another often-consulted guiding publication is The Elements of Style, which was originally published by William Strunk in 1918. E.B. White later updated the volume. Covering the rules of usage, principles of composition, matters of form and commonly misused words and expressions, this short book has had an outsized influence on American literature and is a highly recommended tool for every writer’s bookshelf.

Where The Guides Differ

Your primary choices will be either Chicago or The AP when you’re a writer considering how to sell ebooks online for an American audience. Some of the differences between the two include the following:

The AP guide eschews the usage of serial commas, while Chicago prefers them. In other words, if you’re writing the sentence; I bought walnuts, pecans and almonds today. The AP manual says there is no need for a comma after pecans. The Chicago Manual says use one.

Written primarily to serve working journalists who have to turn stories around far more quickly than authors of novels and academic oriented works, The AP Stylebook is less detailed than The Chicago Manual. The Stylebook also permits shortcuts The Manual of Style does not.

A key example of this can be found in the recommended usage of numerals. AP says spell out numbers one through nine, then use digits for 10 and above. Meanwhile, Chicago insists upon spelling out one through 99 before going to digits.

Most formal organizations also have style elements of which you need to be aware when writing for them—including many of the more professional ecommerce ventures. Various publications also have specific ways of referring to people, places and things. Always make it a point to ask for their style guides should you ever be called upon to write for such entities.

If you’re a first time author, most editors will advise you to adhere to The Chicago Manual when choosing a style guide for your ebook. Chicago covers every situation you’re likely to encounter as a writer. What’s more, if you ever hope to have your book picked up by a major publisher, it’s the style favored by editors.

Should you borrow Money or use family savings?