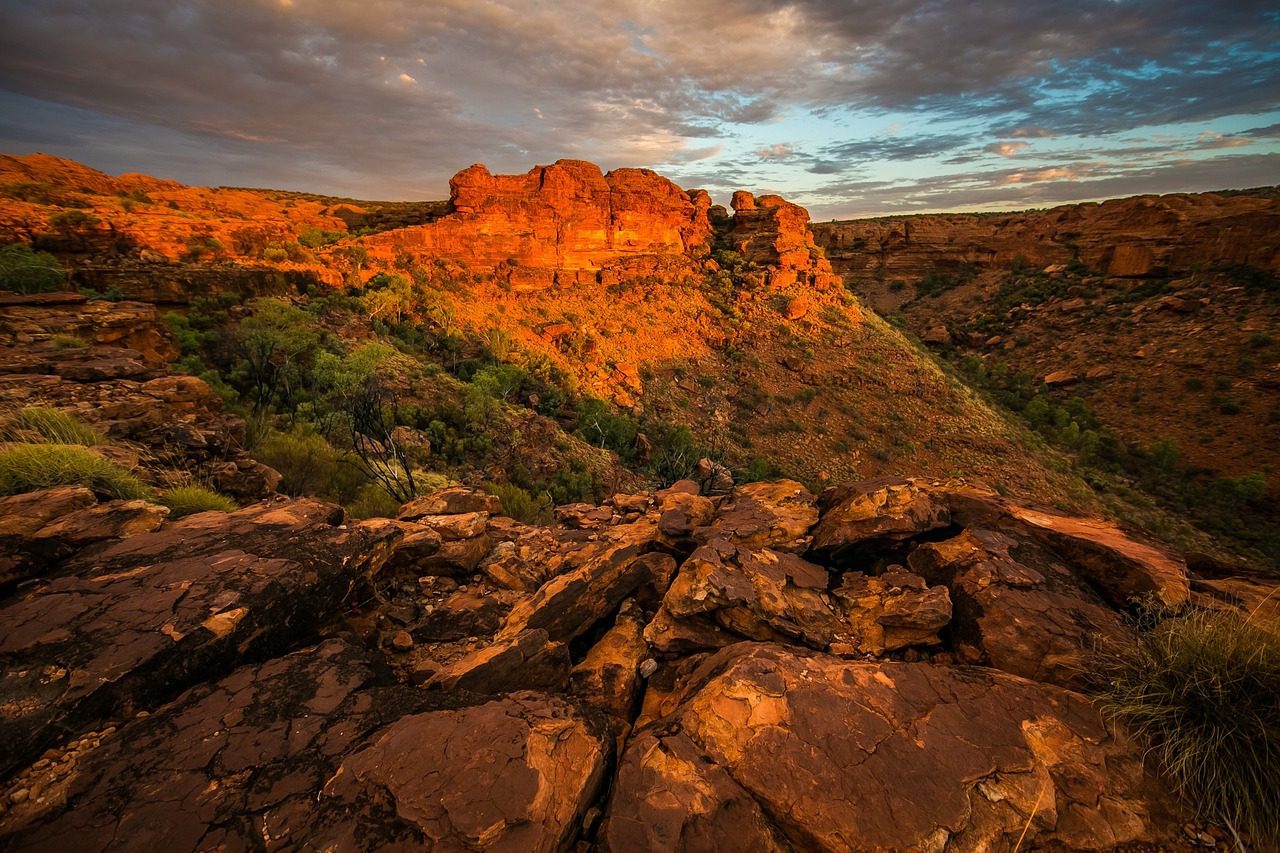 Image from Free-Photos on Pixabay

Nine months after Sean and I got married, we headed off on a “grand adventure”. We decided to move from Maryland, where we’d both grown up, to St. George, Utah, a little desert town in the southwestern corner of the state.

When we visited the first time to find a house, our realtor pointed down a little road at the back of what would become our neighborhood and told us it took you straight to the Grand Canyon, just 20 minutes or so down the road!

Fast forward a few months and we were settled in our home with our three dogs (no babies at that point!). One weekend afternoon we decided to go explore that road for ourselves!

We set off in our SUV with a couple bottles of water and a few snacks. About an hour into the trip, we crossed Mount Trumbull on a skinny mountain pass — the kind made for one car, although we had to carefully make our way around an old rickety pickup truck that was headed down as we were head up.

A bit later we came to fairly thick woods…but still no Grand Canyon.

Undeterred, we continued driving through the woods, but eventually the one road (more like a path) began to crisscross with various other paths, and we were starting to get nervous about getting lost and/or running out of gas, especially as the day got later and later.

Eventually, as we were about to give up hope, we came to a fire control ranger station. They were really helpful, giving us a map to help us find our way to the Grand Canyon (which wasn’t too far ahead) and then make our way back to the main roads for the trip home (a much easier route for getting there!).

We continued on, our route marked in pink highlighter, and soon enough we were four-wheeling over rocks and around boulders until we were standing face to face with an undeveloped portion of the Grand Canyon.

No railing, no tourists. Just us and one of the seven natural wonders.

Toyota wants to encourage you to discover adventure in your own city — with a map in hand — and they’ve teamed up with MapMyFitness to help you do just that!

Our Grand Canyon experience taught me that there is an adventure waiting around every corner.

This is a sponsored conversation written by me on behalf of Toyota. The opinions and text are all mine.

How to Layer Tank Tops