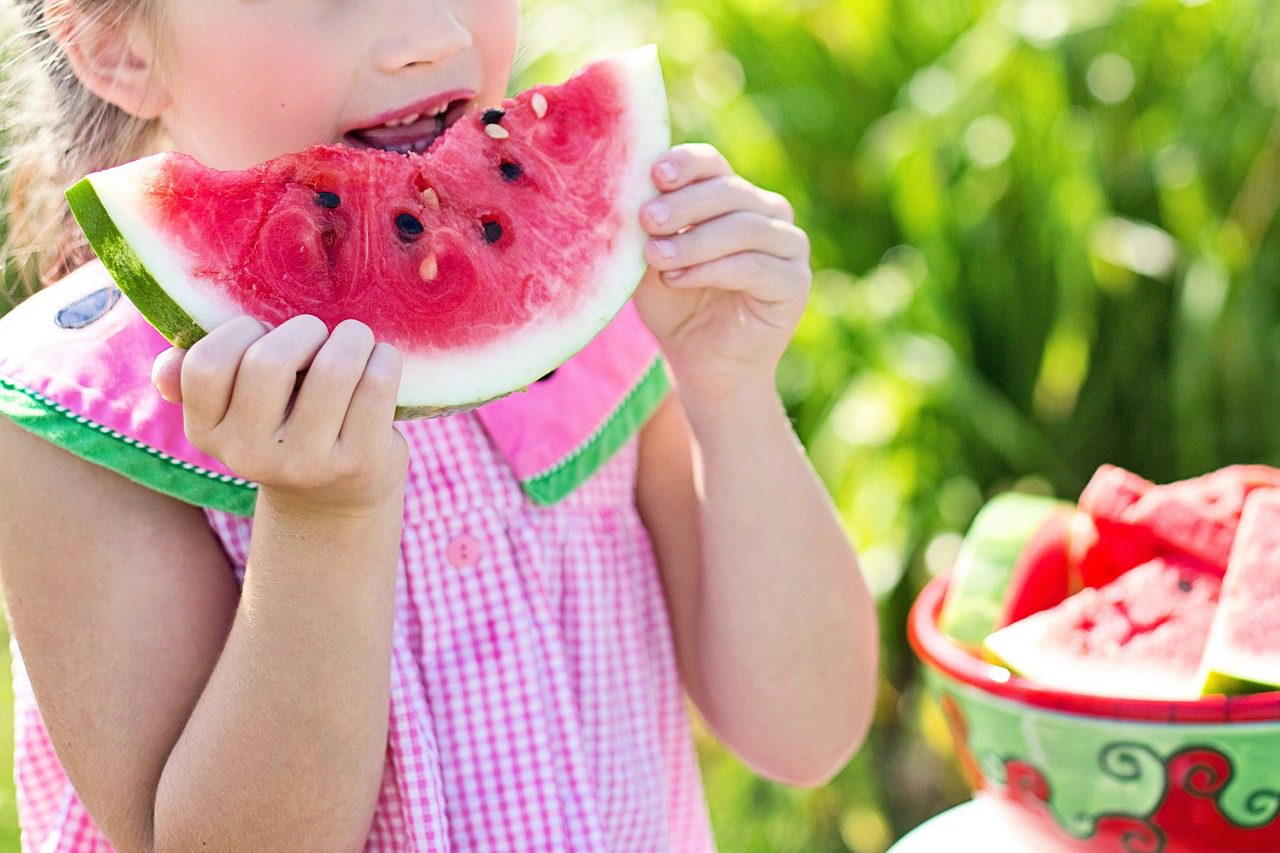 Vegan diets can no longer be viewed as a mere trend. Though numbers vary, it’s reported that veganism in the UK quadrupled between 2014 and 2018, while vegans currently account for 1-2% of the U.S. population. Even those not yet ready to fully commit to a vegan lifestyle are paying attention. In the U.S., plant-based food sales topped $3.3 billion in 2018. It’s no wonder that Burger King, known for greasy beef burgers, has introduced plant-based versions of their fare. Their version of the Impossible Burger has surged in popularity, with almost 90% of them bought by meat-eaters.

Veganism offers some serious perks, from reducing the impact of animal agriculture on the environment to slimming your waistline. If it’s good enough for Stevie Wonder, Ellen Degeneres, Al Gore, and Joan Jett, why not give it a shot? It’s at this point that the moms in the room usually roll their eyes.

The idea of raising a vegan child can seem daunting. Isn’t parenting hard enough without having to dodge what feels like all the convenient and universally child-approved food options out there? Fear not, though. It’s easier than it looks if you follow some simple tips.

When making exciting new changes to your life, it can be tempting to jump in with both feet. For some people, that’s entirely possible with veganism. This is most often the case when their diets already incorporate a fair amount of plant-based food. For the majority of people, though, switching to veganism dramatically changes the types and amounts of food they consume. For these folks, it’s important to slowly transition. Big dietary shakeups can take a toll on your digestive system, so small changes are a smart bet. Start by introducing more vegan dishes to your usual diet to get your system used to digesting higher amounts of fiber and lower amounts of animal-based fats.

Small changes are even more important when there are kiddos in the mix. Their smaller, newer digestive systems can be especially sensitive to large shifts. If only for compliance purposes, though, slow and steady wins the race. Children are often resistant to change, so introducing what is ultimately very large change to their lives in piecemeal fashion can make things easier. It also allows you to build excitement around the new additions, framing the unfamiliar foods as adventurous or “superhero” fare.

One of the key mistakes that many make when first going vegan is simply neglecting to eat enough food. Use a reliable weighing scale such as one from RS to weigh your food and match it against the portions you used to consume in your ‘pre-vegan’ life.

Keep an Eye on Nutrient Intake

When most people think of veganism, they think of uber-healthy foods. In many ways, that’s true, but just as there are healthy and unhealthy non-vegan food combinations, there are certainly less than nutritious plant-based offerings. 2018 was a banner year for vegan junk food, featuring a menagerie of your favorite guilty pleasures with the uplifting vegan label, ranging from cheesy non-cheese burritos to meatless meat lovers pizzas. For anxious moms contemplating a vegan switch up for their family, that might sound like a win; no need to introduce radically new foods if you can just swap out meat-based staples for plant-based ones. But just because it’s vegan doesn’t mean it’s good for you.

This is distinctly important in terms of balance. When switching to a meatless diet, you’re sacrificing a lot of protein in the process. You might be sacrificing a lot of animal-based fat, but many of the plant-based protein options are still high in fat content. It will be important to pay attention to nutrition labels to make sure you’re getting the balance necessary. You’re also likely to eat less overall because of the materials that go into these foods. Relying on a weighing scale to evaluate portions with more than just your eyes can help you to safely plan out nutritious meals.

Be Willing to Broaden Your Horizons

One of the many benefits of switching to veganism is that your world opens up to a wide array of foods you might never have considered before. It can be intimidating to contemplate the berth of previously unknown fruit, veggie, and flavor combinations that seem to be standard in the burgeoning world of vegan home cooking, particularly if you’re used to a relatively safe routine of food combinations, but the key is to be willing to experiment until you’ve found what works best for you and yours.

You’ll be surprised how certain replacements for typical staples seamlessly fit into your routine and delight your little ones. If you’re a fan of pulled pork, for instance, shredded jackfruit simmered in the right combination of spices can do the trick. If you’re a burger person, there are a wide variety of soy, tofu, pea, and bean-based alternatives that can be just as juicy and tasty. And you’ll be surprised at how easily different ingredients can be replaced in your favorite dishes. Vinegar, for instance, can be substituted for eggs in a cake, while mushrooms can be marinated and browned to replace ground beef in your marinara sauce. Don’t be afraid to find different substitutions of your own, either.

Find Support From Other Parents

Regardless of whether you have a little one in tow, it’s recommended that those transitioning to a vegan lifestyle seek out support. There are a litany number of vegan cookbooks and guides available for purchase, and a nearly endless supply of vegan recipes and tips available online. Do your homework, and it will make these changes a lot easier to implement.

This sort of support is even more important for parents. You’re not just making a change for yourself, but for your child. There are entire publications and networks dedicated to just this challenge. For example, Raise Vegan offers a print magazine and slew of online articles that directly addresses the ups and downs of raising vegan children. Facebook sports dozens of vegan parenting groups where you can connect with other parents, swap war stories and recipes, and seek advice as you run into stumbling blocks. These sorts of insights can be invaluable as you introduce these changes into the lives of you and your children.

The Healthy Truth Behind White Rice

Why You Should Try Dry Aged Steaks In Chicago