My husband loves football. However, this little tidbit was not disclosed in our prenuptual agreement.

OK, we didn’t really have a prenup, but he kept this information well hidden until I was deeply entrenched as his wife, having borne him four children. I thought I had escaped life as a football widow, but no.

“Why didn’t you ever tell me you liked football?” I lamented as we bought rabbit ears one chilly autumn afternoon.
His response was, “We never lived in a major city with its own football team.”

So there you have it. “We” became Kansas City Chiefs fans for five years until we moved to another NFL city and switched our allegiances to the Chargers.

Now, nine years later? I love foodball. Er, I mean, football. I love the food, that is. So as the current season is officially kicked off, here are some great bites to celebrate the foodball season, that is the football season. 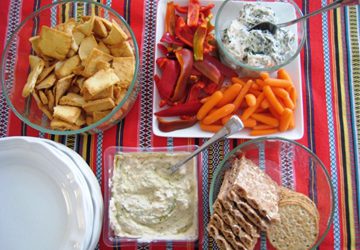 Spinach Dip is almost a national treasure. However, it’s often laden with fattening sour cream and mayonnaise as well as processed soup mixes. Try this lighter version made with yogurt and your own seasonings. Add crudite vegetables and whole grain crackers for dipping. 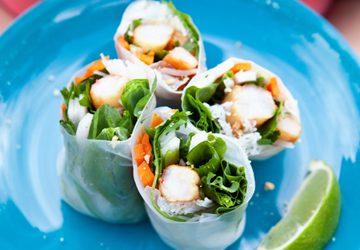 You don’t need to wait for spring to enjoy these easy to make, rice paper-wrapped spring rolls. They are a cool appetizer to serve to your tailgaters and a great way to offset the heavier fare that might usually accompany a football feast. 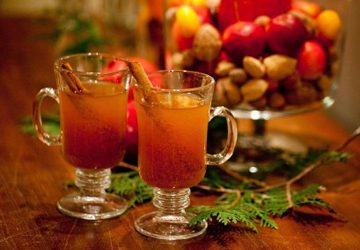 Apple season and football go hand in hand, so celebrate both with this hot spiced apple cider. If you’re headed to the stadium, make it in advance and pour it into a thermos for tasty sipping during the game. 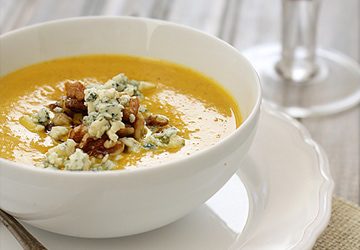 This pumpkin soup with toasted walnuts is a great way to get more vegetable into your diet. Pass out hot mugs of this flavorful soup as part of your fall-themed football soiree.

Jalapeno Poppers are practically synonymous with football feasting. This adaptation of the classic includes brown rice for added fiber and to cool the heat just a bit – so you can eat more. For ease of preparation, the bacon is chopped and added to the filling. 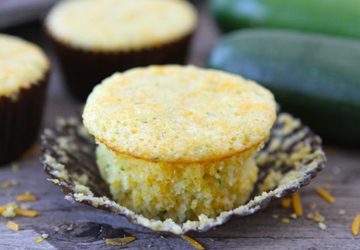 Corn muffins are a tasty accompaniment to both soup and chili, easy meals to serve on football night. The addition of corn kernels and shredded zucchini takes the game up a few notches in these beautiful cheddar-spiked muffins. 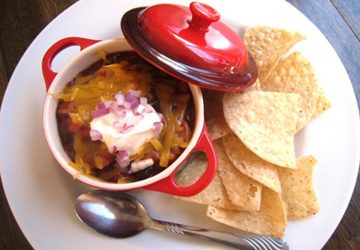 The autumn days are busy ones. Who has time to prep a big meal in time for kick-off? This chili can be prepped during pre-game festivities or even mixed up in the slow cooker hours in advance. Use the spices from your cupboard instead of a mix to reduce processing and additional chemicals and flavors.

Source: Quickest Chili in the West | Life as MOM 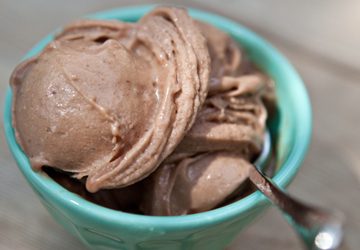 Ice cream without the cream? This simple and frosty, creamed banana recipe combines favorite flavors together in one healthy dessert: chocolate, peanut butter, and banana. Whip up a batch of this at halftime for a cool and refreshing dessert. 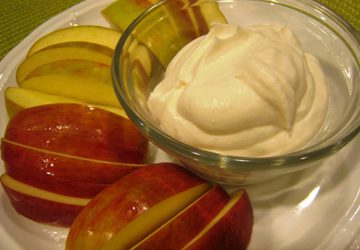 Sliced apples in season might as well be nature’s candy. They are crisp, juicy, and flavorful. If you need something more to make it dessert-ier, whip up some maple-sweetened cream for dessert. You’ve got a simple and tasty dessert to celebrate the win.

Giveaway: Not Your Mother’s Make-Ahead and Freeze Cookbook

Morning Glory Muffins Made Even Healthier