Your first ebook was published before ebook publishing really became a 'thing' in the blogosphere, at least to the degree it is today. How do you think the expectations for ebooks and potential for income have changed in that time?
That’s a good question and you are absolutely right. Ebook publishing has changed dramatically in just the last three years. It will be interesting to see what happens in the next three.

The growth of ebook publishing has brought with it a much greater potential for income… it has also brought more competition too. I have always felt the Internet does a great job of sorting out the highest quality content being produced and separating it from the lesser-quality material. What they say is true, “There are no gatekeepers.” Anybody can write, produce, market, and sell an ebook. But with the competition continuing to grow, only those books that are done really well have staying power and eventually share in the income. The Internet knows how to sort them out and always eventually does.

Additionally, over the past three years, Amazon Kindle has grown exponentially. Three years ago, ebooks were mostly being sold as .pdf files from independent websites. But now, most authors are offering their books through Amazon for two reasons: 1) Amazon provides an amount of prestige. Most people that I know not intimately connected to blogging and/or ebook publishing assume that Amazon works like a bookstore where only the highest quality books get on the shelves. If you sell through Amazon, it assumed that your book is going to be of a certain quality. But the bigger reason is because 2) Amazon is an amazing seller. If you have hustled and established a platform of supporters from which to launch your book, it will register quickly in Amazon’s algorithm. And once it does, Amazon will marvelously sell it for you with far greater success rate than you could ever provide on your own.

All that being said, the importance of producing a high-quality book cannot be overstated. Take your time. Outline well. Rewrite. Hire an editor. And spend money on a professionally designed book cover. It needs to stand out and look professional from the very beginning.

How do you maintain ongoing sales for your ebooks so that they're really a revenue stream rather than just a one-time sales event?
There are two main ways that I accomplish ongoing sales: 1) Annual sales on the product. Because they are short, I sell my books at a $2.99 price-point. But once a year during the first week of November, I mark them down to $0.99 and make a big push on Becoming Minimalist and through social media. This helps to get the books into more people’s hands who in turn refer it to others.

And, as I mentioned earlier, this accomplishes getting the book again onto Amazon’s radar who can help push it as they notice a large number of people beginning to buy it. 2) While my website’s front page always contains a link to the books on Amazon, I do not advertise the book in every post that I publish. That being said, I do make a point to edit past posts that receive a large amount of search traffic with a link to the book. I consider them entry posts where a large number of first-time visitors happen to enter the blog. On those posts (like this one, for example), I make a point to add a short blurb about the book and how it might be helpful for what they are searching for.

How have your ebooks contributed to the growth/success of your blog?
I actually credit the launch of Simplify for being one of the main factors in Becoming Minimalist’s success. Blog traffic more than doubled following its release. It was a book (and still is) that really resonates with people. They become attracted to the message of simplicity and look forward to finding out more. In the online community, publishing a book adds some clout to the work you are doing. Because producing a quality book takes so much investment, other bloggers begin to take you more seriously and know you are really committed to what you are doing. Affiliate selling is also really helpful. If other bloggers can make money off of something you produced, they are very likely to help support you… and themselves.
The price of your ebook(s) have changed over time. How do you decide on a price point, and what benefits do you see of a lower price point versus a higher one?
To be honest, I struggle often with this question. At first, I sold the book for $9.99. It sold well, but not incredibly well. Two years ago, we decided to launch it on Amazon Kindle and I started it at $0.99 just to see if I could get it ranking somewhere on Amazon. To my surprise, it ended the day (and spent the next two weeks) as the #1 Self-Help book on Amazon. Because I announced $0.99 as just a promotional price, I couldn’t leave it there indefinitely so we adjusted the price to $2.99 (at $2.99, Amazon begins compensating 70% royalties rather than 35%). So that’s it. Nothing very scientific. I keep it at a lower price because I really want it to find its way into peoples’ hands. I love the message and the more people that read it the better.
You promote the Kindle version of your ebooks almost exclusively on your site even though they were both published as PDFs initially. Can you talk a little bit about that decision and how your sales of each format have changed over time?
While the .pdf version is still available, I try to send everyone to Amazon. I imagine Amazon as being similar to the streets of Manhattan… millions of people hanging out and window shopping. The goal is to get Amazon to put your book in the window where people can see it, get interested, and purchase. And the more sales you register at Amazon, the closer they move your book to the window… and promote it through e-mails, “people also bought” lists, etc. I may sell 3-4 .pdf versions each month, but sell 500+ copies on Amazon so it’s a pretty big difference. 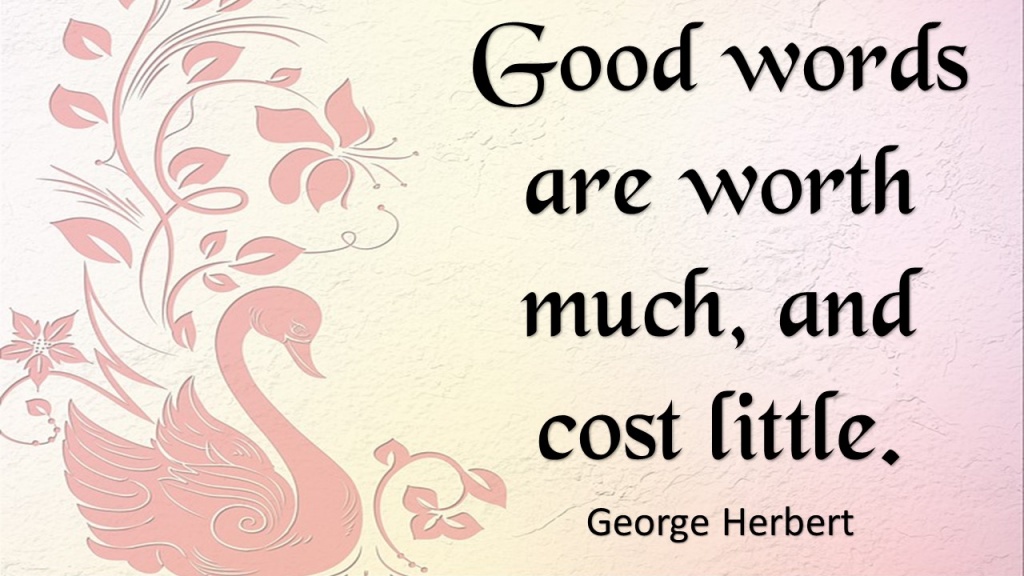