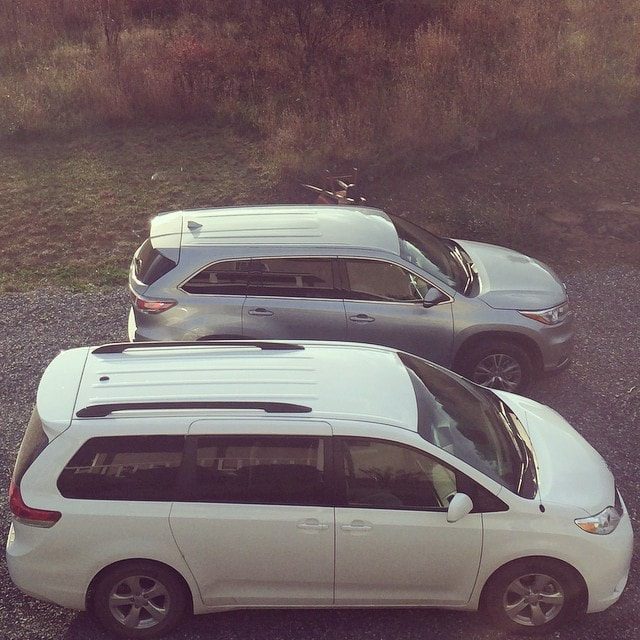 I hinted at this post months ago on Instagram and Facebook, and even got the post mostly written, but in the midst of the 101 Days of Christmas series and holiday travel, I just never got it posted. Three months later, this is the story of how we moved from two older, used vehicles to two brand new leases.

On a sunny Saturday in late August, the 8-year-old, the baby and I hopped in our van after a morning of soccer to make the 5-hour drive to my parents’ new home in North Carolina, where we’d spend a few days helping them unpack.

Three-quarters of the way through the trip, we started smelling a faint mechanical odor, but believing the adage that “you can’t smell your own car,” we pressed on. Then, as we passed a tractor trailer, it felt as if we had suddenly been caught in a wind tunnel. I looked down and, despite using cruise control, our speed had dropped 7 MPH in an instant before returning to normal.

I quickly called my husband and told him what was happening but continued down the road because it just didn’t make any sense. The odor increased, and as we debated what we should do, the cab of the van was suddenly filled with a sound like a freight train.

I pulled over and quickly got the kids out of the car and as far from the road as possible. As smoke continued to pour out from underneath the van, I started unloading our stuff, watching for any sign that the smoke was going to turn into fire.

Luckily, we were less than an hour from my parents’ at that point, and my step-dad was immediately on the road to come pick us up while I made calls to our roadside assistance to get it towed.

As it happens, we had already begun the process of looking for a new vehicle, and when the dealership gave us a quote for replacing the rear differential system on the van—which had completely seized up while I drove—it was obvious to us that it didn’t make sense to sink even more money into this van.

For the past 10 years, we have faithfully purchased used cars, citing the facts about the drop in value when you drive a new car off the lot and confident that we were saving money by doing so.

But what our calculations failed to take into account was the cost of maintaining a vehicle when you drive over the mountains (literally up and over several mountains) multiple times a week as well as the cost of fuel in an older car with those less-than-ideal driving conditions.

When we began running the numbers, we were shocked:

The cost of our used van

We purchased our van four-and-a-half years ago for $14,000 with 82,000 miles. In those four-and-a-half years, we spent more than $3,730 (plus routine maintenance) and put more than 70,000 miles on it (it was our only vehicle for three of those years). To fix the rear differential system would have been another $3,000+, and the a/c compressor was out again. (While a/c is not a necessity, per se, it is a nice thing to have when you regularly drive an hour or more with 5 kids!).

If we divide the price of the repairs we’ve made to the van out monthly, we’ve spent an average of $70/month.

And that doesn’t even include the gas. The van got an average of 17 miles per gallon, and we spent an average of $100/month for this vehicle, which we drove less often than the truck.

The cost of our used SUV

We financed this vehicle, which meant we also had a $200/month payment. Not only did it get even worse gas mileage, but (and this was clearly a poor decision on our part) it also required premium fuel, which meant we were spending close to $300/month in gas. And while we’d hopefully be done making repairs at some point (a hope which unfortunately can’t be guaranteed), we have spent $210/month in repairs since we’ve owned it.

Comparing that to the cost of our leases

Now, let’s compare that to our leases.

Our total payment for both vehicles is $720/month. That is a lot of money, no doubt, but here’s why we still consider it a better option:

Altogether, the numbers above give us these totals for the used vehicles:

That’s just on our monthly expenses; it doesn’t even include the $14,000 we initially paid for the van or the $3-4,000 in repairs it needed just to be drivable. Or the basic maintenance (which is included in each lease for the first two years), which would have been an additional expense of $500-700 for both vehicles over the next three years.

$720 (total lease payments)
$170 (gas per month on new vehicles, a number which has dropped even more with the falling gas prices)
$890 (total cost per month to run both vehicles)

The thing missing from this second set of numbers is the peace of mind that comes from knowing exactly how much we’ll be spending on our vehicles each month since they’re now under warranty, plus the time we’ll save in not having to drop off one vehicle or the other at the shop every 5 minutes.

Dollar for dollar, is leasing the best deal long term? Probably not. It’s hard to say whether our vehicles would have continued to need repairs or had reached the point where they would start saving us money. But for us, the savings we can guarantee and the stability of regular payments without unexpected repairs is worth it.

Now, I should clarify: we get exceptional pricing for our vehicles because of a family connection. If that weren’t true, we may have chosen less expensive options. (Although the thing with leases is that the price you pay is determined in part by the anticipated value of the vehicle at the end of the lease, and more expensive vehicles tend to hold their value better as well.)

I also know people who have been driving the same used vehicles for much longer than ours without the same level of repairs necessary. I think this comes in part from how hard the drive to and from town is on our vehicles, but some of it, honestly, is just luck. Sean’s mom recently had to spend $5,000 on necessary repairs on the car she’s owned for just over a year, and she just drives her car locally in the suburbs.

I’m not saying leasing is the best option for everybody. I’m sharing this—in the spirit of Life Your Way—because I think it’s important to really evaluate any advice against your own particular circumstances. The benefits of buying used make sense to us, and we bought into that philosophy fully for many years. But living where we do, having the options we have available to us, and looking at the actual numbers, leasing is a better option for our family.

Another thing to consider is that with a lease you pay for any wear and tear beyond what the manufacturer considers reasonable. They do offer protection plans that cover additional wear and tear, but we have chosen to simply be vigilant about cleaning up regularly, avoiding messy food and choosing “safe” parking spots.

Finally, if your goal is to avoid a monthly payment, you can actually purchase your lease upfront! Or you can follow in my friend Shannon’s footsteps and simply keep that money in savings, where it earns interest, and continue to make the monthly payments. Ultimately, my goal is to be able to pay for our next lease in cash. Now that we’re not facing unexpected repair bills every few months, I feel like we might actually be able to get on top of our car savings fund once again.

Much like renting rather than buying a home, where you’re paying for the privilege of not being responsible for the maintenance, leasing offers us the benefit of newer cars that can better handle the mountain roads, get better gas mileage, are under warranty, and can be turned in at the end of the three years before they needs significant repairs.

Have you ever leased?

7 things we splurge on as a family

6 Expenses You Should Be Saving For 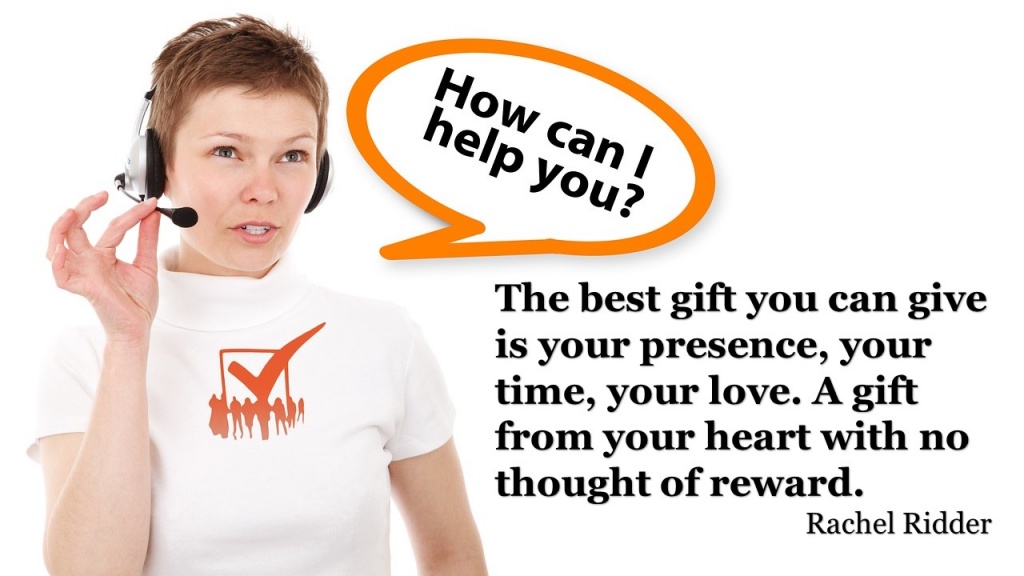