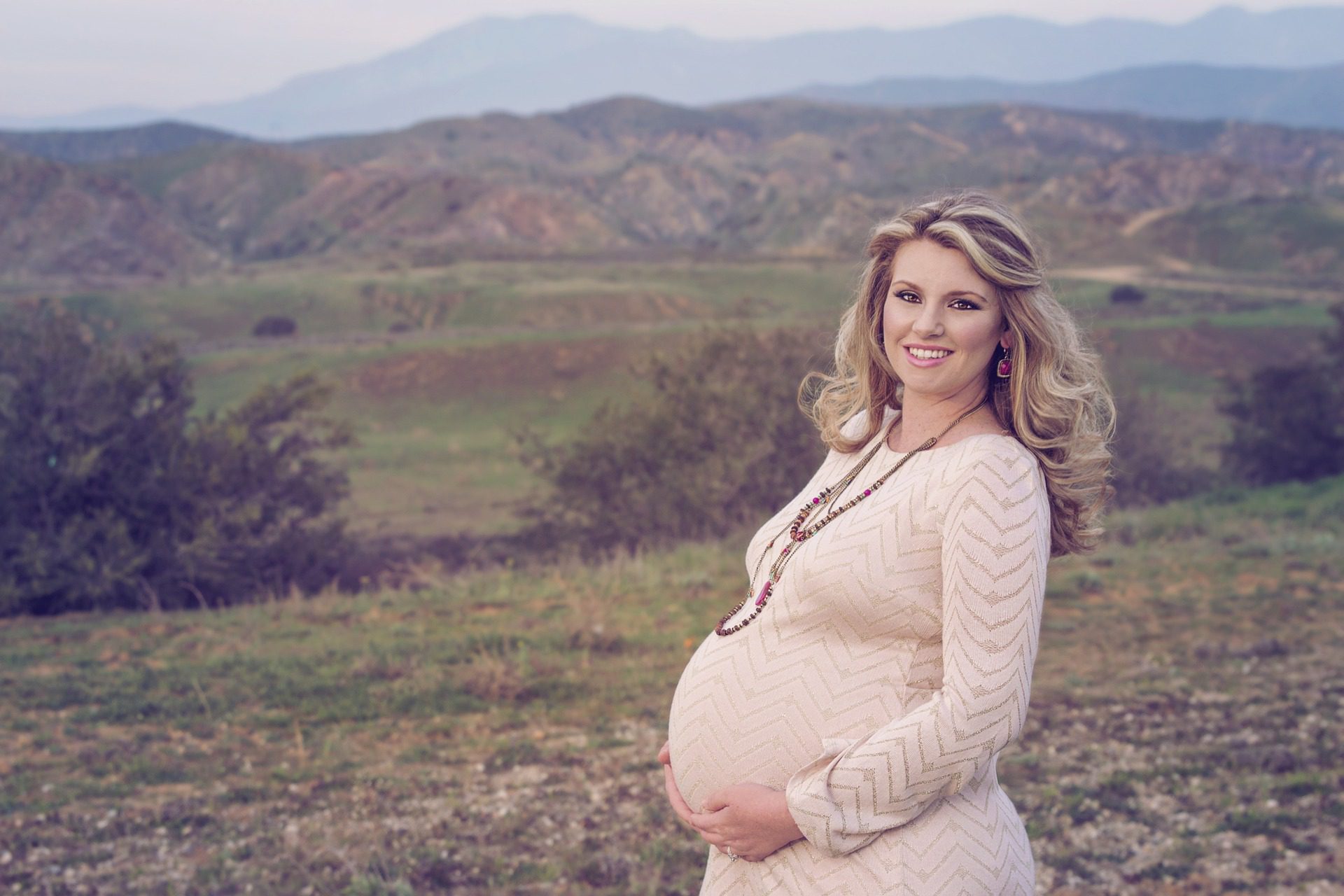 Image by rmt from Pixabay

The very idea of starting a family can be both exhilarating and overwhelming. That’s one thing that makes it so interesting when examining the psychological aspects of beginning a family.

There are many lessons to be learned when undertaking such an endeavor, not the least of which include learning to put others before yourself. When you’re young and just starting out, it’s easy to think about your goals and dreams, where you want to live, how much money you should make, so on and so forth.

Starting a family changes all of that almost instantly, especially when you decide to have children. Suddenly, you’re dealing with an entirely new aspect of your life, which you never dealt with before. Furthermore, you’re dealing with something that forces you to put your own needs and wants behind those of someone else, as children depend entirely on their parents to keep them safe, healthy, and happy.

One of the things that a lot of people don’t think about until it happens is the way that starting a family will change friendships. Part of this is Psychology 101, but the truth is, many people are so involved in all of the other aspects involved with such a significant life change that they don’t think about how that will impact their friendships until it’s already happened.

Unfortunately, some people lose certain friendships when they get married and lose a few more when they find out that they’re pregnant. This is largely because some people are uncomfortable with how your life may change as you transition from being single to being a married mother. Understandably, this could make certain individuals uncomfortable. After all, your priorities shift entirely when you have children. Fortunately, you don’t have to let your friendships suffer. It just takes more work to maintain them.

One of the most effective ways of maintaining friendships throughout your pregnancy (and long afterward) is to involve your closest friends in every aspect of those life changes. For example, you might want to let your friends help you plan for the new arrival. One way of doing this is to have a gender reveal party. Let your friends help you pick out certain gifts for the party. You might choose a Chinese gender predictor, or even a gender reveal football for the party. Imagine how much fun it would be to involve your friends in this type of activity. You’re still doing things together, you’re having fun, and you’re allowing them to be part of a very important process that will hopefully mean they will continue to be a part of your child’s life for many years.

Being pregnant is one of the best gifts that many women could experience, but that isn’t necessarily true for everyone across the board. Even when it is true, there are times when it doesn’t feel like a gift.

If you want to keep your sanity through it all, let yourself off the hook. It’s okay to have days where you don’t feel as sure of things as you do at other times. It’s even okay to have moments where you question everything about your pregnancy.

The truth is, almost everybody feels this way at one time or another. If you want to keep your sanity, you mustn’t beat yourself up when you have doubts. All that does is send you into a cycle of depression. Instead, give yourself a break. Rely on those close friends and your closest family members to help you work through your feelings. Remember, those who genuinely love you will listen to you without judgment.

Another way to make close relationships even closer during your pregnancy is to involve all of those you consider your closest confidants in various aspects of it all. Besides keeping an open line of communication and planning a gender reveal party, you might have them help you decorate the nursery or go shopping for supplies. Perhaps they could develop a rotating schedule where you have different people go with you to your appointments.

You might even choose to make some of these individuals godparents for your child after he or she is born. The idea is to take the strong bonds that already exist and make them even stronger.

That’s where the basic psychology comes in. When a major life change occurs, it’s easy to let everything slip by the wayside, including friendship. If you don’t want this to happen, you have to take steps to make sure it doesn’t. That means putting in a little extra effort.

Pregnancy is a major undertaking, and you may not always feel like putting forth that extra effort, but rest assured, it will all be worth it in the end.

Featured Image by rmt from Pixabay

9 Things to Know Before Using a Surrogate

Tips for Keeping Aging Parents at Home: How to Meet Their Care Requirements

13 Types of Elder Care to Consider