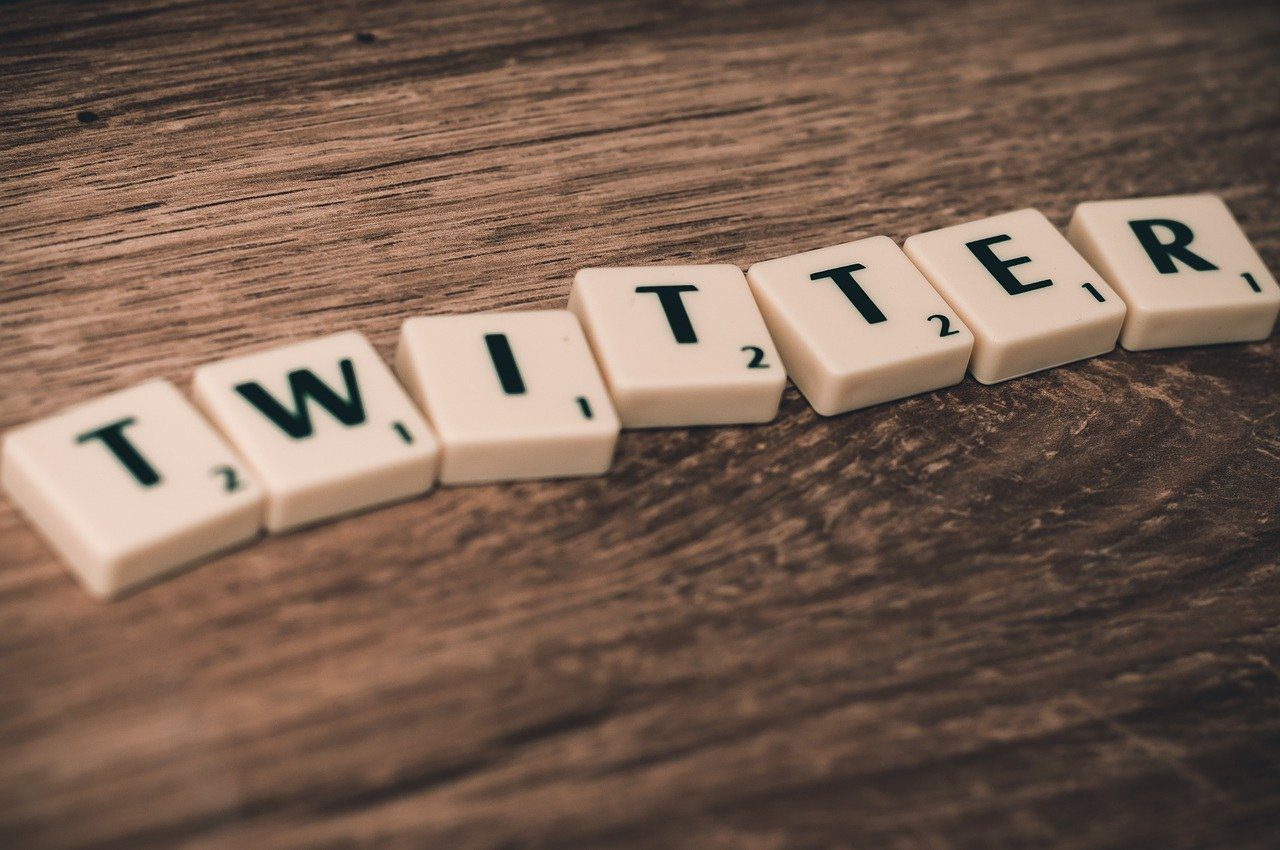 Image by Firmbee on Pixabay

Twitter is one of the most popular social media platforms and is used by millions of people all over the world. The versatility of Twitter has increased with time, and it now plays an important role in business and marketing. Influencers are also the part of social media marketers that earn their bread by creating online content. If you are an influencer and not yet using Twitter to become a public figure and influence more people, we will give you nine reasons to use it. This article lists some of the best Twitter stats that every influencer must know about.

The number of accounts created on Twitter is more than 1.3 billion. The advertising audience of Twitter is over 330 million, and there are more than 152 million daily active users. The regular audience is also called mDAUs (monetizable daily active users) by Twitter itself. Twitter is popular with millions of people signed in and logging in every single day. For an influencer, it brings many opportunities to grow and influence a big crowd of audience.

Twitter’s user base prediction for 2021

According to the eMarketers report, Twitter will grow by a rate of 2.4% in 2021 and is expected to grow by 2.0% in 2022. eMarketers report for the growth prediction of Twitter in 2020 came out a bit less as it showed the rate of 8.4% increase instead of 2.8%. As the number of Twitter users is increasing significantly over the years, the chances are that you can become a popular influencer on every social media platform via Twitter.

330 million people are using Twitter, and you will be surprised to know that 79% out of them seek to discover new things on Twitter. Because of this, it is the #1 social media platform for discovery.

Twitter is a diverse environment that constitutes a variety of cultures, genders, ethnicities, races, ages, and political positions. The worldwide gender percentage on twitter is 66% males and only 34% females. However, this percentage gap is quite less in the US, with 56% males and 44% females. Twitter is used widely in Japan, with 45 million users. The popularity of Twitter is worldwide, but it is more popular among adults from all parts of the world. People between 35 to 65 years of age constitute about 63% of total Twitter users and 28.9% between 25 to 34 years. In some years, we are sure that teenagers will also be more interested in Twitter, just like adults.

Advertising on Twitter should be tried at least once by every marketer or influencer. It is not because people spend more time on Twitter, but they spend more time seeing ads on Twitter. The time spent viewing ads on Twitter is 26% higher than other social media platforms such as Facebook and Instagram. There are 53% more chances of people being the first to buy new products. 93% of Twitter community members are good about the brand presence on Twitter. Its site deferral traffic grows 6% every year and might increase in the upcoming years. Twitter’s ad engagement has increased by 23%, and users like inclusive, transparent, and culturally relevant brands. Hashtags play an important part in marketing on Twitter, and the tweets with hashtags get complete 100% engagement.

The #3 reason for people using Twitter is to watch videos. Video ads are getting more popular day by day on every social media platform, including Twitter. In fact, tweets with videos get ten times more engagement than regular text ones. If you want to promote an ad on Twitter, make sure it is a video one because people are more interested to watch it than read it. On Twitter, people watch over 2 billion videos every day. And if you think video ads will cost you a fortune while marketing, then let us tell you that Twitter ads are 50% cheaper than any other social media in cost per engagement.

The majority of people like to use social media through their mobile phones. In marketing on Twitter, ads play an important role, and you must make your ads mobile-friendly so that users engage with them more. More than 80% of Twitter users use their mobile phones to access the platform, and over 93% of views on videos are on mobile phones only. The mobile advertising revenue is also the most, that is, 88% of the total advertising revenue. Along with the mobile-friendly ad strategy, you need to ensure that the website to which you are directing the users through your tweets should be mobile-friendly as well.

According to Statista, 2019, users spend approximately 3.39 minutes in one session on Twitter. This statistic should not be a shocker to you as the tweet lifespan is also short, 15 to 20 minutes. Twitter is widely used as an outlet for news and communication. In fact, nearly a quarter of its verified accounts belong to journalists.

Tweets are small and contain an adequate amount of information, making them easier to grasp than long-form captions. That is why the time of each session is quite less as compared to Facebook, which is 4.96 minutes.

We hope these nine stats have helped you understand the need to sign up on Twitter and use it for influencing others. With more than 330 million advertising audiences, you can build a community of people who are interested in your work and will support you to grow further. Your competitors or fellow influencers are already using tools to increase Twitter followers, and it is a great opportunity for you to do the same too. So, what are you waiting for?

Featured Image by Firmbee on Pixabay