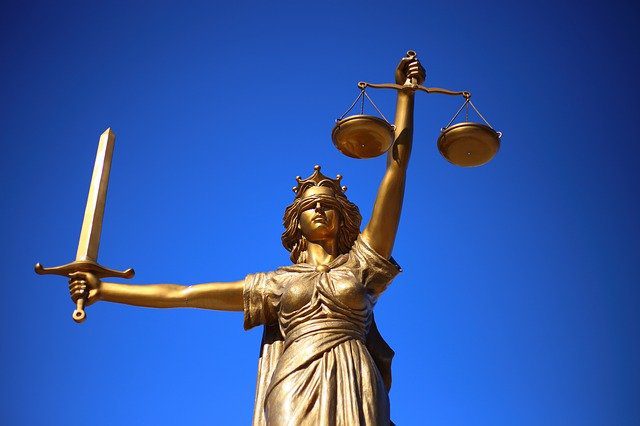 Two bodies of law exist in the United States to deter or punish wrongdoing and compensate victims of wrongdoing. They are criminal law and civil law.

You’ve probably heard of both. But what exactly is the difference between the two? Let’s find out.

The Main Differences Between Criminal Law and Civil Law

Criminal law refers to behavior that is regarded as an offense against the general public, society, or the state, although an immediate victim can be an individual person.

Types of criminal law include murder, theft, assault, and driving under the influence of alcohol.

As for civil law, it refers to behavior or injuries to individual people or private parties like corporations.

Types of civil law include breach of contract, defamation, property damage, and negligence that results in an injury or death.

So, for example, if you were the victim of a car crash or truck accident that wasn’t your fault and you suffered injuries as a result of the accident, you could pursue a civil law case with experienced lawyers like those at Boohoff Law.

They can help injured victims gain compensation for medical expenses and loss of earnings.

The other key differences between criminal and civil law concern how the cases are initiated. This refers to who files a suit or brings charges, how the cases are decided, whether by judge or jury, and what types of penalties or punishments can be imposed.

Differences between the two types of law cases also include the precise standards that must be met and the type of legal protections available to the defendant.

Only the federal or state government can initiate a case in criminal law cases, and the cases are almost always decided with a jury verdict.

The punishments for criminal cases can range from fines to imprisonment.

To secure a conviction, the prosecution must establish guilt beyond a reasonable doubt.

To win a civil law case, the plaintiff must prove the defendant’s liability.

It’s worth noting that some cases can constitute both private injuries and public offenses, which means both civil and criminal charges can be brought.

In basic terms, criminal law is in place to look after public interests. It involves protecting society and punishing and rehabilitating offenders.

Criminal law is put into effect by the police and prosecutors, who are hired by the government using public funds.

When a criminal charge is correctly presented and has sufficient supporting evidence, prosecution through the courts can proceed. But it’s the government who is prosecuting, not the individual who complains of the incident.

Civil law refers to private disputes between individuals or organizations.

Cases for one party’s harm, injury, or loss are covered under civil law.

How Are Different Crimes Classified … and What’s a “Fourth-Degree” Crime?

What You Need to Know About UK Private Health Insurance