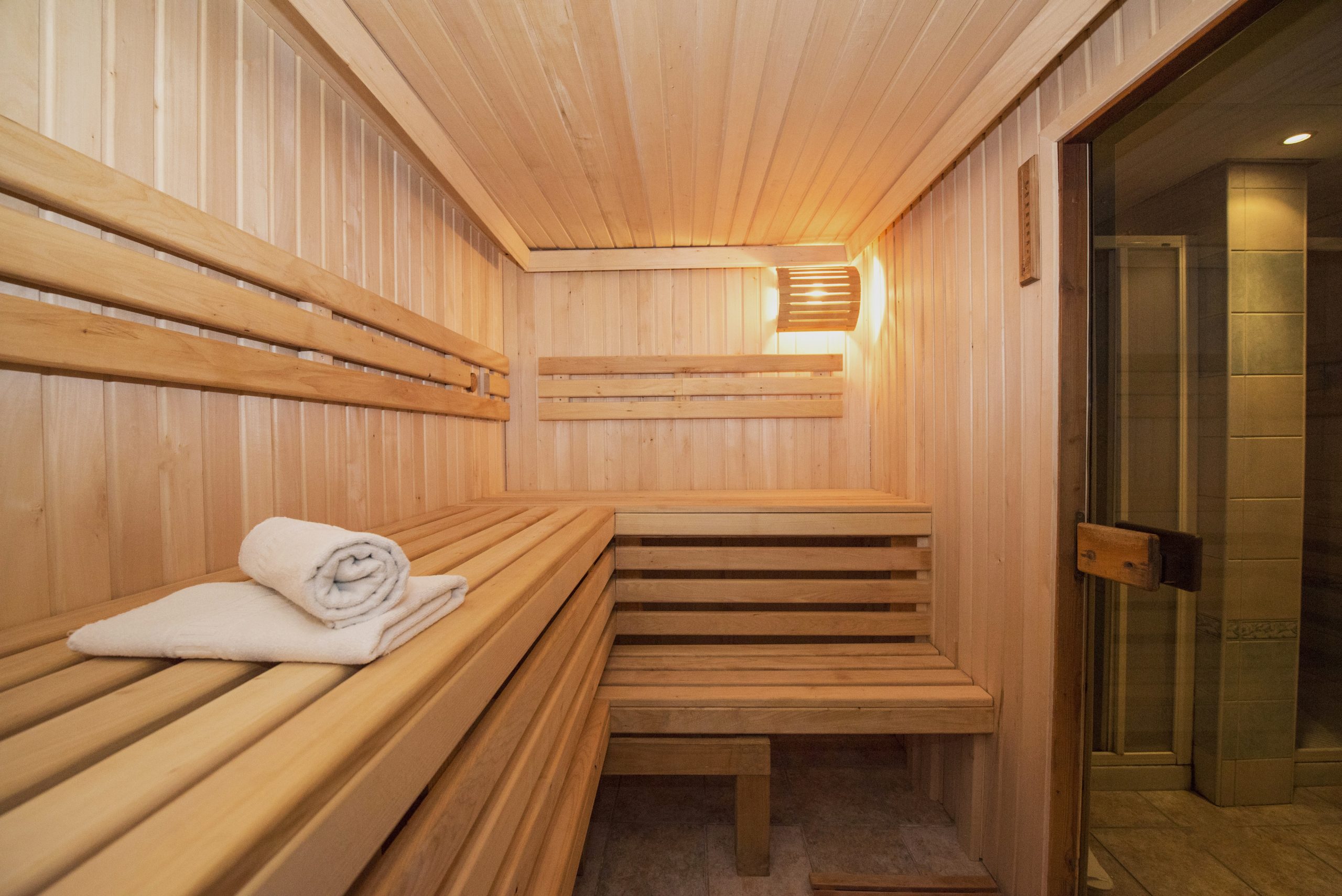 Throughout history, people have enjoyed the benefits of saunas. They are known to help to clear toxins from the body, promoting anti-aging benefits. These benefits include increased vitality, improved sleep, and better skin.

Studies involving how time spent in a sauna can increase growth hormone (GH) levels in recent years. Here are some interesting findings from those studies.

What’s the role of GH in our body?

In humans, HGH has many benefits for body composition, sexual and mental health. Growth hormone is synthesized by the pituitary gland, located at the base of the brain.

The release of growth hormone is regulated by various stimuli, including sleep/wake cycles, exercise activity, stress-related hormones like cortisol and adrenaline, body temperature changes. All of these influences cause growth hormone production to increase during the stimulation.

HGH is a peptide hormone that stimulates the liver to produce insulin-like growth factor-1 (IGF-1); along with GH, it promotes tissue development and cell reproduction. What does peptide therapy do?

What are the effects of sauna on detoxification?

Spending time in an infrared sauna has powerful purification effects on the human body. Sweating is one of the main ways the body detoxifies, and saunas help to extract toxins.

Sauna sessions can also help increase blood flow because of the higher temperatures causing the body to flush out and detoxify any stagnant toxins into the tissues and muscular system.

Time spent in a sauna can also include natural endogenous detoxification enzymes responsible for reducing inflammation and oxidative stress.

Just 20 minutes spent in the sauna can help the body release close to 100% lactic acid build-up in the muscles.

Lactate is a byproduct that accumulates when oxygen supplies fail to meet tissue demands during exercise, and it can cause significant pain, cramping, and inflammation.

The sauna has also been shown to stimulate immune system function, which may help reduce or prevent infection from attacking your cells. When saunas are used often, these treatments can also help to reduce stress and improve relaxation. Do check MiHigh’s infrared sauna blanket online for its benefits.

Certain exercises that can raise circulating human growth hormone levels are well known among biochemists and exercise physiologists. Under certain circumstances, sitting in the sauna can have a similar effect.

The first study was released decades ago into the connection between saunas and hGH.

Finnish researchers studied the effect of sauna on hGH levels in 55 healthy people in 1976. They discovered significantly higher GH levels right after time spent in a sauna before they were before.

The temporary spike in GH levels was large enough to remain heightened after an hour for most participants.

Studies conducted over the next 30 years used slight variations in experimental protocols and participants. However, all these studies showed higher levels of growth hormone after time spent in a sauna.

How to maximize effects from the sauna

Scientists have continued to do research studies over the years and have gained insight into increasing GH levels significantly through sauna bathing.

While it is known that HGH declines with age, and most significantly in people over the age of 50, studies from the 1980s showed that age mattered when studying sauna, men aged 31-46 had higher GH levels over time spent in the sauna, while men aged 49-66 had no increase.

Researchers believe that to get the most out of the GH response. It is essential to apply heat-induced stress on the body. In addition, they found that certain factors like frequency, duration, and temperature of the sauna affected these studies.

Another interesting finding stated that GH level effects declined substantially after three continuous days of sauna use. The highest amount of HGH occurred during the second day of consecutive use.

Many of the studies also concluded that the duration of the sauna session mattered. For example, an average session of thirty minutes produced the highest levels of growth hormone. In addition, sessions that lasted at least forty-five minutes with a break halfway through the session also produced the same results.

Sauna bathing has a moderate to optimal effect on growth hormone levels for certain individuals. Therefore, to increase your GH levels, it may be a good idea to spend some time in a sauna.

How to Switch Things Up Ever So Slightly

How Prayer Can Support Restful Sleep