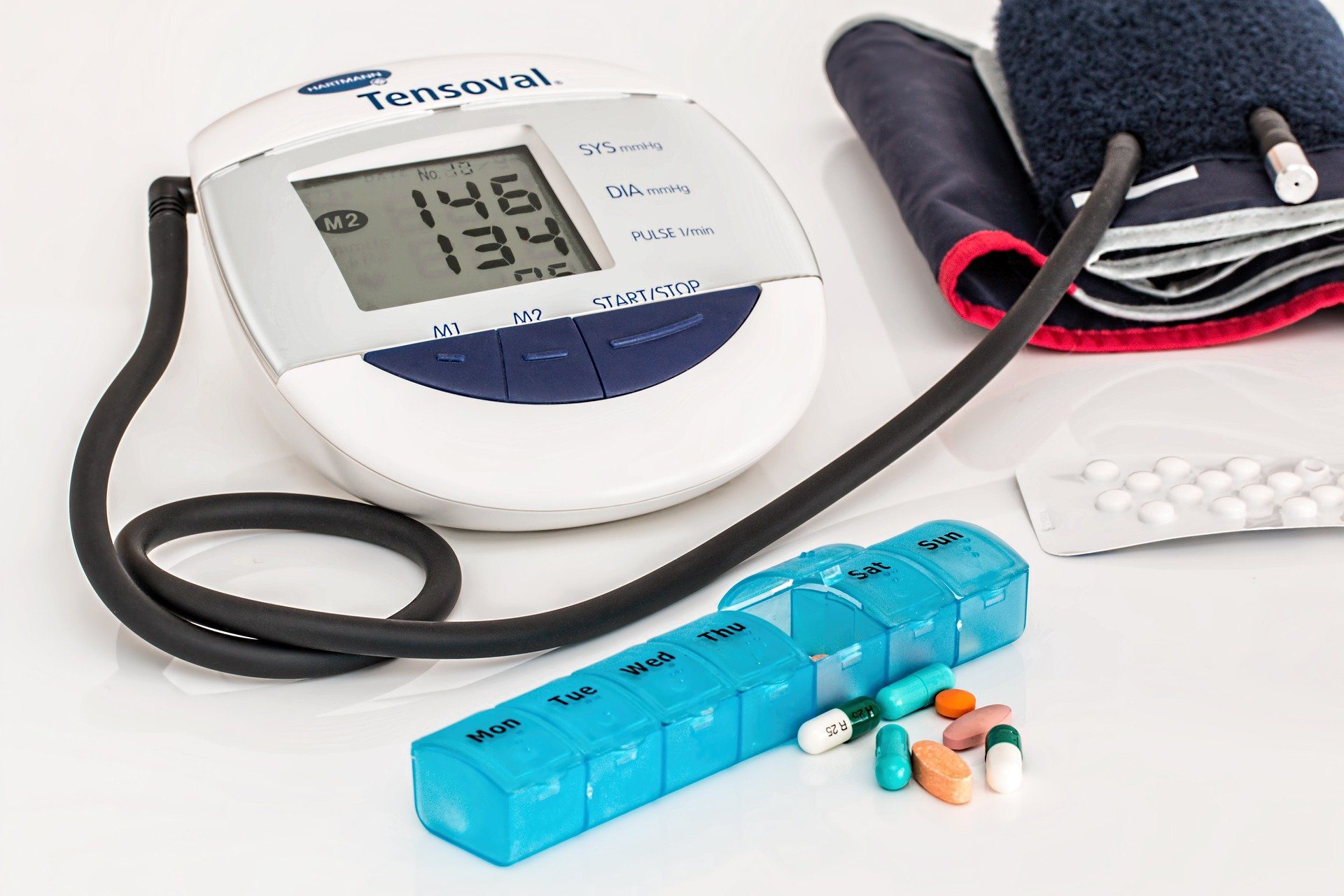 Image by Steve Buissinne from Pixabay

If you like to occasionally consume alcohol to wind down in the evenings after the kids are in bed, taking any prescribed or over-the-counter medications could cause side effects or can increase serious risk factors. Alcohol can make your medication less effective by interfering with how it absorbs in your digestive tract. With other medications, it could end up raising your blood concentration to a toxic level. If you are taking any type of medication, it is important to find out beforehand if it is safe to drink any alcoholic beverages while taking it. Below are some common medicines you should never mix with alcohol.

Benzodiazepine drugs like Valium are often prescribed by doctors to treat patients who suffer from panic disorder, obsessive-compulsive disorder, or anxiety. It works by making changes to the GABA receptors in the brain. Likewise, alcohol works on the brain’s GABA receptors, as well. Combining these two substances can lead to a dangerous overdose. It’s important to ask how long does Valium stay in your system or better, how long does 1 benzodiazepine stay in your system? This is important to note so that one can avoid making the mistake of combining benzodiazepines with alcohol. Other risks of combining Valium with alcohol include loss of consciousness, brain damage, memory issues, depression, decreased mental ability, and even death.

Consuming alcoholic beverages while taking multi-symptom medication for colds and seasonal allergies can cause increased risk factors. The most common side effects are a result of the combination of alcohol, and these medications are dizziness and drowsiness. Combining them may also impair your judgment and increase your risk of overdosing.

When taking antibiotics such as Tindamax, Amoxicillin, Nizoral, Nigrazid, and Flagyl, avoid alcoholic beverages. When they are combined, it can lead to stomach pain, rapid heartbeat, blood pressure changes, face flushing, headaches, vomiting, and liver damage.

Angina is a type of chest pain caused when your heart does not get enough blood flow. If you consume alcohol while taking prescribed angina medications, your risk of side effects will increase. Sudden blood pressure changes, tachycardia, fainting, and dizziness are common side effects. Avoid the use of alcohol when taking any nitroglycerin angina medications.

The most common side effects of drinking alcohol while taking antidepressant medication are dizziness, drowsiness, and an increase in depression symptoms. Avoid consuming alcohol with prescriptions such as Lexapro, Anafranil, Celexa, Paxil, and many others.

Combining alcohol with specific types of arthritis medications can lead to stomach bleeding, ulcers, and liver problems. Avoid the consumption of alcohol while taking prescriptions such as Voltaren, Naprosyn, and Celebrex.

People take blood thinners to prevent blood clots from forming. Even occasional drinking can lead to the risk of internal bleeding. Heavy use of alcohol could result in blood clots forming and the increased risk of heart attacks and strokes. Avoid alcohol when using blood thinner prescriptions such as Coumadin (warfarin).

When taking cholesterol-lowering prescriptions, avoid alcohol to reduce the risks of side effects such as stomach bleeding, itching, flushing, and liver damage. Common medications to steer clear of when drinking alcohol include Altocor, Advicor, Lipitor, Crestor, Mevacor, Vytorin, and more.

Using alcohol while taking certain types of diabetes medications could cause side effects such as sudden changes in your blood pressure, rapid heartbeat, nausea, headaches, and vomiting.

6 Fun and Educational Activities Your Teens Can Do This Summer