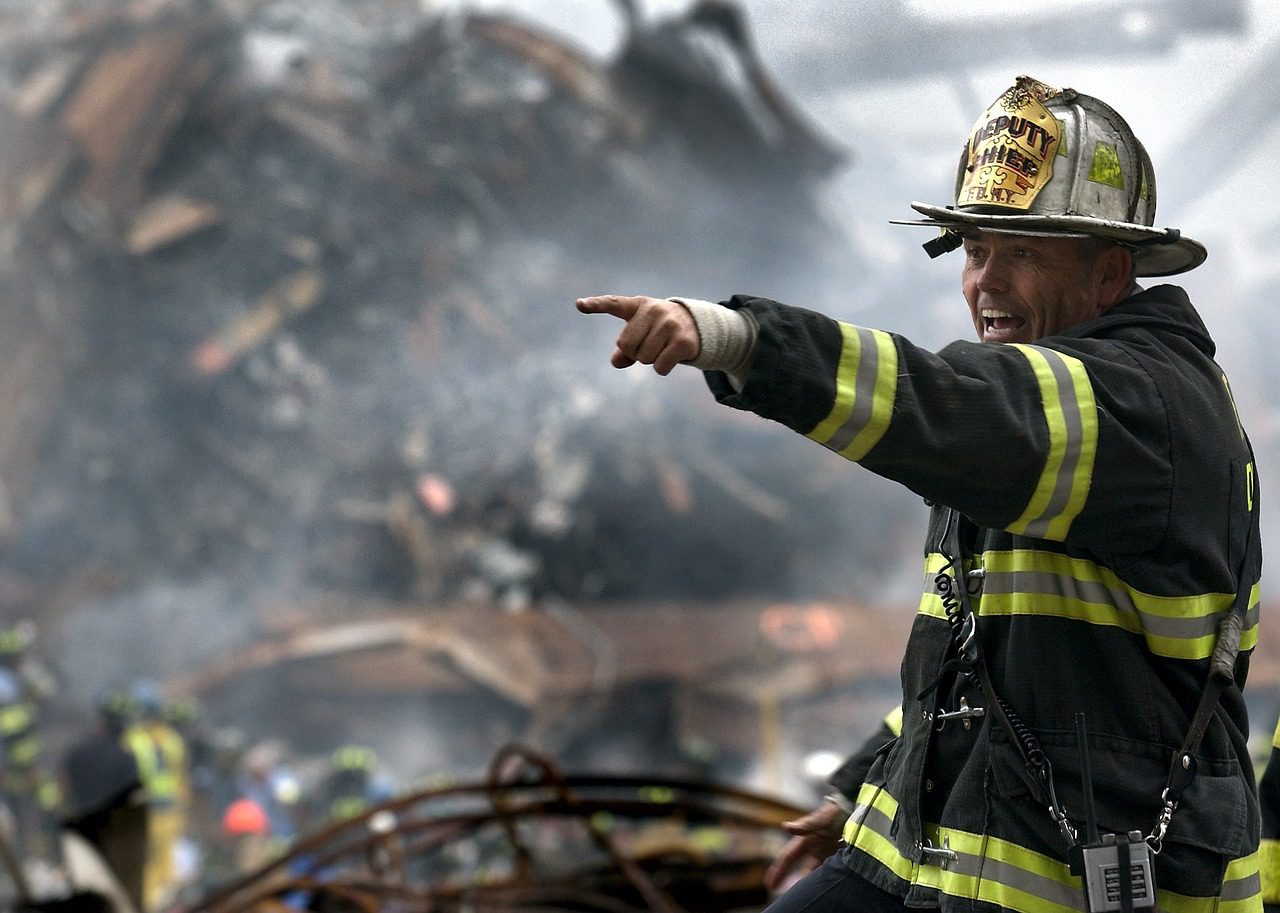 Image by David Mark from Pixabay

It has almost been twenty years since one of the greatest tragedies the United States has ever faced. 9/11 has many repercussions that reverberated across the planet. However, the most significant of them all might be how the incident affected people’s health. Many people were exposed to toxic fumes, especially first responders who now suffer or have passed away from cancers, particularly lung cancer.

The toxic air that spread to lower Manhattan and other parts of New York had serious health repercussions to the residents, which are slowly being discovered. The poisonous gas hung around New York for months, and its effects are slowly becoming apparent in many ways.

Though there was an apparent increase in cancer cases among 9/11 first responders, there are many issues that researchers are yet to discover. The reason is that there were so many harmful elements in the toxic dust produced during 9/11.

The leading cause of 9/11 related cancers is prolonged exposure to the pollutants included in the toxic gas produced by the collapse of the twin towers and the explosions by the airplanes.

First responders to the 9/11 attack were definitely exposed to the toxic dust and experienced severe particle pollution. They were on the site for months on end, clearing the rubble and helping victims of the attack. The high level of particle pollution led to increased cancer cases among Ground Zero workers and first responders.

There were plenty of pollutants in the air after the attack, which involved high heat levels and rampant combustion, releasing many dormant carcinogens.

The carcinogens that were in the toxic dust include benzene, soot, cement, heavy metals, asbestos, polycyclic aromatic hydrocarbons, and dioxins. Hence, it is challenging to know precisely what led to the development of specific cancers in the first responders.

Lung cancer is not as prevalent in first responders and Ground Zero workers as researchers expected. However, it might be because lung cancer symptoms take longer to manifest than other cancers.

Radon is another gas that might lead to increased lung cancer cases among 9/11 first responders and Ground Zero workers. Radon is a hazardous gas that is odorless and invisible. It is the second-largest cause of cancer and might have been released on 9/11 by the building collapses and explosions.

If the buildings damaged during the 9/11 attack contained asbestos, it could also be a factor that caused the many lung cancer cases among first responders and Ground Zero workers.

Research done by Rutgers University found that though the pollutants produced during 9/11 were a significant reason for the increased cancer rates among first responders and Ground Zero workers, it is not the only one.

Plenty of studies show that cancer risk is higher in Ground Zero workers and first responders even two decades after the attack. However, they are not sure about the specific reasons for the increased risks. There are plenty of ways to treat cancer and stay healthy after treatment.

What researchers are sure about is the importance of long-term health monitoring, especially among first responders and survivors of disasters, cannot be understated.

In conclusion, more research needs to be done on the effects pollutants on 9/11 had on first responders and the greater New York population. The research results could have far-reaching implications, especially about how various pollutants we encounter daily affect our health.

3 Factors that Can Reduce Motivation and How to Address Them