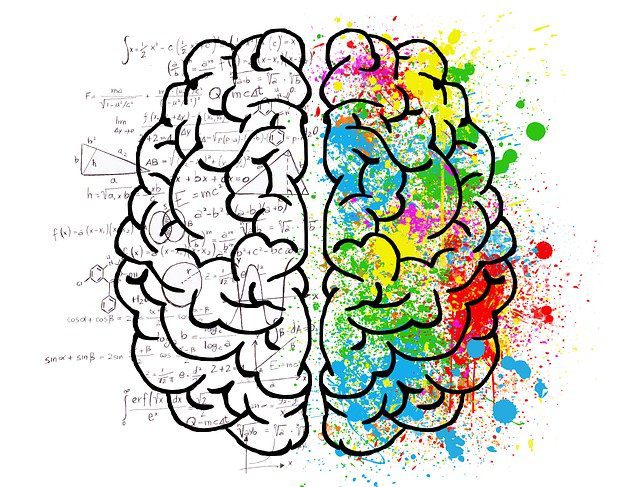 Image by ElisaRiva from Pixabay

Society holds many stereotypes about the ‘tortured artist,’ reinforcing the idea that suffering is a prerequisite for creative genius. But is the current research still backing this up? Is there a true link between neuroticism and creativity? This article will explore what neuroticism truly means and its connection to creativity.

Neuroticism is a personality domain that has been widely researched over the years. It is considered one of the ‘Big Five’ personality traits that make up an individual’s unique way of being in the world. Neuroticism is characterized by a tendency towards emotional instability and negative emotions. An individual with a high level of neuroticism is more likely to experience high levels of anxiety, sadness, and self-doubt. They may find it challenging to cope with stress as minor frustrations may be perceived as extremely overwhelming and upsetting. People with high levels of neuroticism are also more prone to experiencing various physical health issues.

Research has identified that neuroticism makes an individual more susceptible to developing an anxiety or mood disorder, eating disorder, and/or substance use disorder. For more articles and information about neuroticism and mental health, visit BetterHelp.

What is the Link Between Neuroticism and Creativity?

There has been widespread debate about where the correlation between neuroticism and creativity lies if there is even a substantial link at all.

A 2015 study led by Adam Perkins set out to explore the brains of people with high levels of neuroticism and their tendency towards increased threat perception. Perkins and his colleagues assert that neuroticism fuels a type of thinking called ‘mind wandering’ that considers the potential for threat. An individual with a high level of neuroticism may tend to ruminate on potential negative outcomes and worse-case scenarios. While the researchers believe that this type of overthinking could contribute to increased creativity, there is no evidence to support that ‘mind wandering’ is particularly productive or creative. Perkins concludes that there is much more research to be done in this area; however, he believes that creative benefits come with being higher on the neurotic spectrum.

An article in the Atlantic written by psychologist and scientist Scott Barry Kaufman countered these findings, noting that there is insufficient evidence to support creativity as a positive outcome of high neuroticism. Later studies found a weak correlation between neuroticism and variables related to creativity (such as problem-solving, creative thinking, and creative achievement). In fact, the study revealed that the only ‘Big Five’ personality trait that was significantly linked to creative achievement was openness to experience. This characteristic focuses on curiosity and willingness towards learning new things and having new experiences.

In the article, Kaufman asserts that there is a significant difference between neurotic imagination and creative imagination. He notes that it is also important to remember that there is more to creativity than just imagination. The creative process also involves sustained motivation and concentration, which can actually be hindered by excessive rumination or anxiety typical of neuroticism.

While there is still much to be explored regarding neuroticism and creativity and how these traits might affect each other, the research points to the fact that neuroticism is not the magical key to unlocking creativity. It can even stand in the way of the creative process at times. That being said, don’t limit yourself to believing that suffering is imperative for meaningful art. According to writer Elizabeth Gilbert, “creativity arises in spite of suffering, not because of it.”

Featured Image by ElisaRiva from Pixabay

Not Satisfied With The Way You Look? Here’s Some Advice