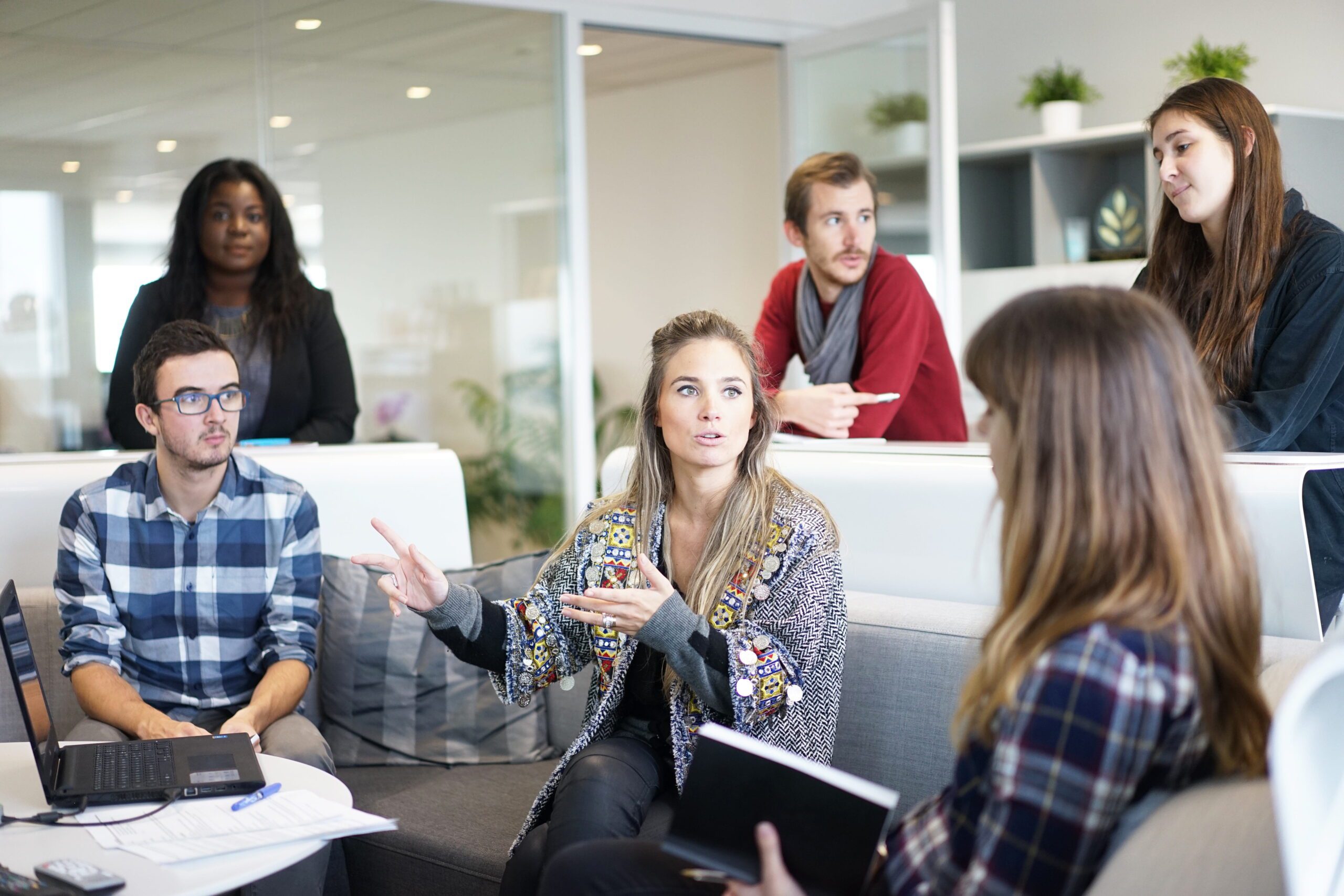 The Office is an eternally popular, well-loved, funny show with an ever-evolving debate over whether the original UK version is the fan-favorite over that of the US version that premiered after it.

The result can’t be determined by “The Office” merch and apparel, evidencing each equally’s popularity. So how do you decide which is the best for someone who’s never watched?

Some variables determine the specific outcome of that debate, but much of it comes down to the audience’s style of comedy.

Steve Carrell and Ricky Gervais are entirely different in their approach, meaning there will be two particular audiences for their performances. Carrell is a lovable goof, while Gervais is a blunt, self-absorbed, nasty pants with a very different personality.

Each performance was sheer perfection, with the audiences captivated by the lead that made them laugh specifically. It depended on personality and taste which one that would be. Find out who likes The American Office and who’s for Britain at https://www.hollywoodinsider.com/the-office-us-vs-the-office-uk/. Let’s check out some of what sets the shows apart.

The BBC version of The Office was released in 201 with a two-season run. The premise focused on a paper company with staff performing menial tasks. While the Office was a hit, the run wasn’t long enough to warrant the kind of success that many favorite sitcoms see in the US.

NBC decided to try out a version of The Office in 2005 with a concentration on central characters comparable to those of the UK working in a paper company. The difference between the two shows was the sort of humor. While there are commonalities, the variations are what keep these separate shows.

In the UK Office, there was a primary romance between “Dawn” and “Tim,” breaking up the show’s focus on arrogance and obnoxiousness as their take on humor.

With the US show, “Pam” and “Jim” were the central characters for much of the show’s duration until the show progressed into later seasons and other couples began to surface.

The audience began to root for certain relationships and dislike the thought of others, with romance being a primary component for viewers.

With only a short run, the UK had little time to bring in new people or shift the ones they had into varied positions. The US did all of that. Within the entire nine-season run, people came and went, reminiscent of what typically happens in an office setting.

The departure that had the most significant effect was when the main character, “Michael,” left during season 7. It ultimately kept his position as manager open, with many people coming and going in an effort to fill his spot.

Another change happened when “Pam” was promoted, and there was a need for a receptionist showing that there can be progression when you join a small company.

The UK’s storyline was generally filled with subplots from the primary premise, but these had rapid resolutions. If the show decided to leave these open, it would allow fans something to consider until the next show. This had a way of working well for the series because fans were left hoping for more.

The US’s subplots were extensive, some to the point of going on for as long as years at a time. That was often necessary for the betterment of the season. One example was “Dwight’s” determination to become the branch manager. These actually made the series appealing to the viewers.

While each of the show’s endings was somewhat comparable with a few of their elements, like everyone getting together for a photo rather than merely the office group, the UK side was slightly more solemn.

The episode depicted the individuals roughly three years down the road in varied stages of disappointment. That was especially true for “David,” who was lingering near the office hoping to gain some attention.

On the US side, everyone had a happily ever after at the end; it was nearly idyllic for each person making the audience warm and fuzzy for the characters as they progressed on. Making the US office the favorite.

A much longer opportunity

Because they had an extended run, the US team had more opportunity to develop more of the side characters, which wasn’t really done in the UK because they simply didn’t have the chance to do so. There were 201 episodes aired for the American version during its entire nine seasons.

Only 12 episodes were run for the British show and two specials. That’s a vast difference. The indication was that the office would go on just like they always had with no happy endings once it was all over, like how the United States option was set up. Which is your favorite office, the US or UK?

When watching each show, you will undoubtedly have an easy time choosing a favorite since each will offer its own personality and humor. In Britain, there is an appreciation for realism and the bluntness that the characters portrayed, not to mention the “cringe-worthiness.

While satirized, it was a genuine depiction of what an office setting is, so people could relate and were able to laugh at basically their own hijinks when they go off to work.

In the United States portrayal, people would watch to laugh at the characters’ hijinks instead. Americans are more about a sort of wacky humor that’s over-the-top to offset what could otherwise be the drudge of being employed at an office.

So Americans laughed at the idea of being employed at the office while Britain laughed because they were staff of an office. See here which is better: the US vs. the UK.

With its more glamorous look as the characters progress through the seasons in the American version, the UK stayed true to its characters throughout its short run.

Does that mean it would have if it had stayed for longer? We can’t know for sure, but it seems likely since realism and authenticity are integral parts of their premise. What’s your favorite? I’ll never tell.

7 Tips on How to Have Fun on Your Mountain Bike