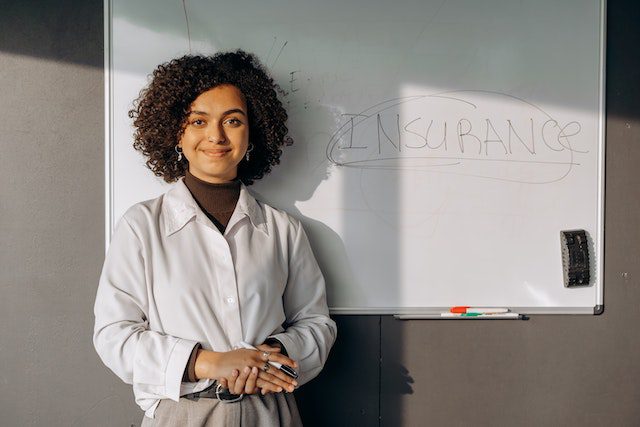 Accidental death and dismemberment insurance, also referred to as AD&D in the insurance industry, frequently works in conjunction with more extensive employee benefits plans like life and health insurance. In the event of accidental death or the untimely loss of vital bodily functions or limbs, an AD&D policy will pay a lump amount to the policy’s beneficiary. Proper claim handling is crucial if the surviving family wants to collect compensation for a valid claim. This article outlines the information on handling AD&D claims.

AD&D insurance can be acquired as a standalone policy or as a rider to another type of life insurance. However, one important question raised in either situation is, what does AD&D insurance cover? In essence, AD&D coverage combines two different insurance, accidental death insurance, and dismemberment insurance. Despite being purchased together, each part of the policy is somewhat independent and has its terms. Therefore, the coverage a victim’s beneficiary would receive depends largely on the loss suffered.

The accidental death insurance component is similar to life insurance in that beneficiary receives a payout in cases of death. However, the policy only pays a death benefit if the death occurred due to a covered accident.

Accidental death policies typically have restrictions regarding high-risk activities, such as scuba diving or skydiving, and won’t pay if an accident occurs during one of these. In addition, most insurers will pay a higher death benefit if the victim passes away while a fare-paying passenger in a “common carrier” accident.

When you have dismemberment insurance, you are covered if you live through an accident but lose a limb. Some policies also cover paralysis or other ailments.

There must be no policy breaches for a claim to pay out to the designated beneficiary. The person receiving the benefits for accidental death should review the documentation before making a claim.

AD&D insurance has some exclusions. It’s possible that the beneficiary will have to demonstrate that there are no exclusions from coverage and that no one was at fault for the accident. Any potential link to suicide could invalidate any accident benefits.

In general, non-accidental causes also include issues with one’s health, such as sickness, infirmity, disabilities, and disease. Other clauses could involve the consumption of drugs or alcohol that constituted the death and criminal behavior related to felony actions. The beneficiary might need to demonstrate that the damage was an accident unrelated to any of these clauses. The beneficiary may also need to retain legal counsel to assist with the process.

A lawyer is typically required when an insurance company refuses to pay benefits for a legitimate accidental death claim. Usually, when a denial occurs, or the beneficiary wants to proceed with the appeal, they employ a personal injury attorney. However, if the insurance provider asserts that a policyholder was responsible for their accident or death, you should retain an ERISA accidental death and dismemberment, insurance lawyer.

AD&D insurance isn’t the best option for everyone because it only pays out in the case of an accident. But if it’s being provided as a free benefit at work, accept it. To decide if the coverage you’d receive would be worth the price, consider the value you receive for any workplace policies you’d be required to pay for.

How Fintech Helps with Managing Your Loans