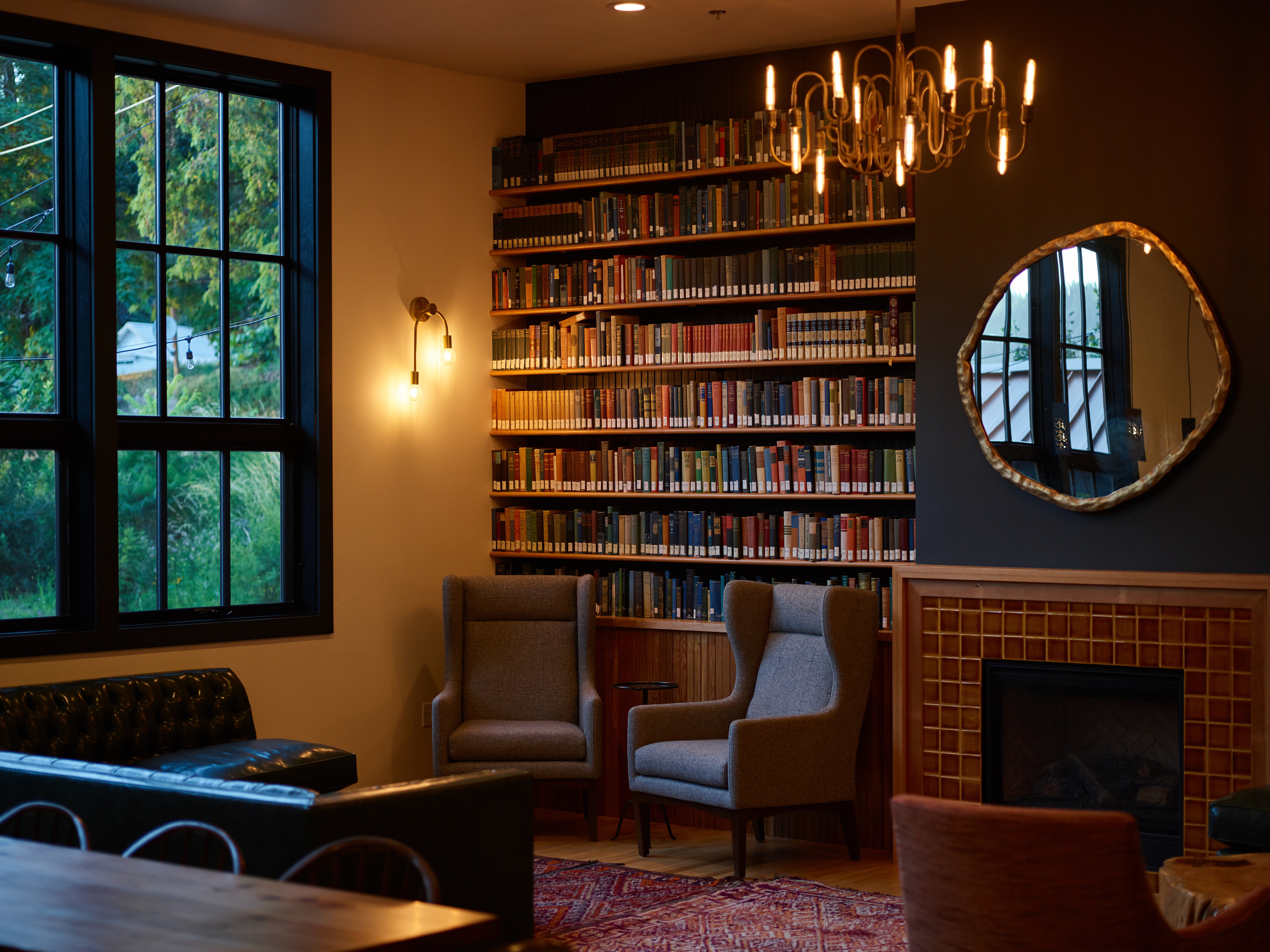 Photo by ArtHouse Studio from Pexels

There’s no doubt that we live in a divided world. We often feel separate from those around us—national borders, cultural divides, racial inequality, age, and gender can make us cling to what we know and shun what we don’t understand. However, there is one thing that’s universal and timeless: storytelling. Stories bridge the gap between us and the experiences we might never consider otherwise, often while taking us on a gallant adventure. I can’t tell you how many times people have asked what my favorite books are. It’s an impossible question. However, I’d love to share some books with you that I think are essential for any home library. Here’s my list of the best books for the home library.  I included a short summary of each book.

The Adventures of Sherlock Holmes

This classic by Sir Arthur Conan Doyle has inspired a host of other novels, shows, and movies. Holmes is a fascinating man who claims to be an emotionless machine, capable of solving the greatest mysteries. That much is true—about his intellect.

However, Holmes certainly makes choices based on his feelings. We see him navigate the city of London and its issues with class discrepancies, drug abuse, and justice. These themes, paired with Doyle’s expert writing and winding mysteries, make this book a must-have. If you want to take a page out of my book, I suggest springing for a leather-bound volume for an impressive centerpiece.

The Great Gatsby is a novel by F. Scott Fitzgerald that follows narrator Nick Carraway’s friendship with the enigmatic Jay Gatsby. Set in the United States during the Roaring 20s, this literature-class staple by F. Scott Fitzgerald is rife with symbolism. From the eyes of Dr. Eckleburg to that distant green light, this story takes you a journey through opulence, love, and longing. This novel is a fairly quick read, accelerated by the unfolding drama between Nick and Jay. Dive in for an exciting and meaningful look at life—an entire century ago.  A great book for the home library.

No book list would be complete with our favorite magical trio and Hogwarts School of Witchcraft and Wizardry. Although this series is technically for children, readers of any age have become enthralled with the adventures laid out by author J.K. Rowling. This fantastical narrative also has a lot to say about growing pains, grief, and the impact of war on a young generation.

This dystopian novel gives us a peek into the then-future of 1999 midwestern America that Ray Bradbury imagined in 1953. Besides his eerily accurate tech predictions (like earbuds), Bradbury explored the idea of censorship as a way for the government to control the masses. This story about firemen who set fires to burn books deserves a place on any reader’s shelf in the home library.

A Raisin in the Sun

No book review list would be complete without this play by Lorraine Hansberry. A Raisin in the Sun follows the Youngers, a Black family, as each person dreams about how they can improve their circumstances with the $10,000 life insurance check they receive when the patriarch passes. Set in Chicago in the 1950s, this play explores themes of race, economic inequality, ancestral roots, and dreams deferred.

Written by James Joyce, this narrative parallels that of Homer’s Odyssey. Readers spend a day in Stephen and Bloom’s lives as they search for paternity—Stephen for a father and Bloom for a son. This book switches between three perspectives, which all come together to build a complete tale about the importance of compassion.

To Kill a Mockingbird

Children are heavily influenced by the adults in their lives, and Harper Lee uses that to her advantage in this 1960s novel. Young Scout and her brother Jem learn about racial inequality in their small town, aided by their father, Atticus. Lee explores themes of generational differences and how good people don’t always look how you’d expect in this timeless classic.

Written in 2003 by Afghan-American Khaled Hosseini, The Kite Runner is a heartbreaking novel about loyalty, guilt, and redemption. It follows the life of Amir as he betrays his childhood friend and flees to the United States.

He’s later summoned back to Afghanistan to help rescue his friend’s son from the Taliban and make things right. Though there are graphic depictions of violence, this new-age classic deserves a pensive read and spot on your library shelf.

The Things They Carried

Tim O’Brien wrote this Vietnam-era novel. It’s a collection of wartime flashbacks mixed with present-day narrative, told by the main character—a supposedly fictional Tim O’Brien who has nothing to do with the author.

Paradoxes aside, this novel explores trauma, love, emotional baggage, and guilt. It dives feet-first into issues of military loyalty and the glory of war. O’Brien juxtaposes the heroic stereotype of soldiers with the brutal truth of what it’s like to have your boots on the ground.

Last, but certainly not least, I recommend The Help by Kathryn Stockett. It’s another new-age classic. Written in 2009, Stockett explores the lives of African Americans working in white households during the 1960s. Told in shifting perspectives, readers can see the contrast between how racism affects Black Americans and how it benefits white people.

This is one of my favorite books of all time. It highlights how much African American women supported white households, (often taking on the role of cook, cleaner, and caretaker for children), and shows the financial and social struggles they suffered despite being the backbone of Southern society. This is a must for your home library.

There you have it, my list of book recommendations for any home library. Whether you like reading fantasy, mysteries, or drama, there’s a little something for every palette on this list. I recognize it might seem daunting to see a list of books that deal with such heavy themes.

Although each of these has something important to say, don’t discount their entertainment value. Each novel has its own measure of wisdom, humor, and adventure. I enjoyed discovering every one of my book suggestions—if I didn’t like them, I wouldn’t have them on my “favorites” shelf. Happy reading!

7 times to listen to audiobooks