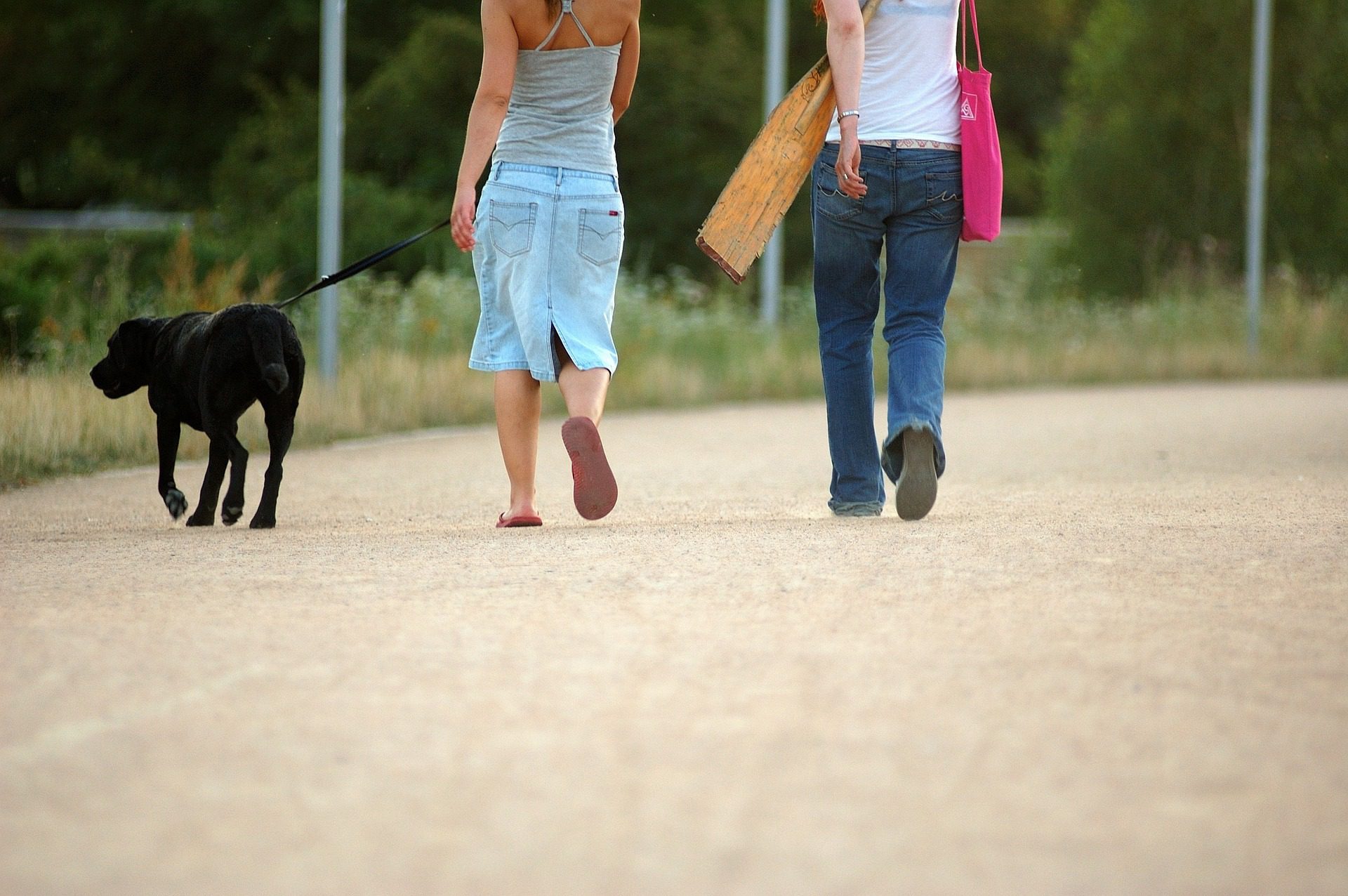 Picture of Roberto Aiuto by Pixabay

When it comes to pets, no one could ever come close to the dog. They are one of the earliest species of animals that have been domesticated by humans and for a good reason. Most of them are loyal, protective, and are excellent caretakers of personal properties. It also helps that they were ubiquitous for various human activities.  Because dogs become part of the family we take care that they are healthy and not in pain.  CBD treats for dogs can help when they are in pain or anxious.

In the modern world, they are also important in many people’s lives. In rural areas, they have maintained their roles as workers for the community. However, the consensus is always all about keeping them as a part of the family. Some have made it to the working class as support or law enforcement, but most are left at home.

If you are a dog owner, it is always important to keep them safe. Depending on the breed, they are one of the most active animals at all times of the day. They tend to run around and burn off that energy, and they can do so even with intervention. Training them early can be the key to keep this in control.

The Right Way To Care

Meanwhile, there are other ways that you can take care of your pet. Exercising with them will not just help you with your health concerns, but it will also use up all the energy that the dog has been storing. This way, they will not end up behaving badly when left at home. Another thing that you need to pay attention to is their diet.

This will always depend on your animal, as they would have different needs. The same goes even if they belong in the same species. With dogs, you need to be careful as they can be accustomed to our diets, which are not healthy. They need to have their own so that they can function well and enjoy their life.

Unfortunately, our dogs will experience sickness at some point in their lives. You cannot just avoid this one, as it can be due to age or breed. Many of the canine breeds we have today have some genetic predisposition that makes them unhealthy. This is the reason why many people are advocating for mixed breeds rather than purebreds.

Others have also been focusing on supplements, as many of these are introduced in the market. One of which is marijuana or cannabis for some people. It can be surprising to hear it being offered for canine health, but companies like the Pet Hemp Company are pushing it mainstream. It can be a revolutionary option in helping our pets to survive.

You might already have an idea of what cannabis is given the extensive media coverage. It is a plant that has been proven to have psychedelic properties. Cannabis has a long history of being used in rituals and religious ceremonies until many countries outlawed it. To this day, you can still get punished severely if you were caught possessing, using, or dealing with this drug.

However, there have been developments in the study of how it works in the body. One of the more discussed topics was its potential as a medical drug. This was supported by the claims of the people who were already using it. It was found that aside from the psychedelic properties, its calming effects were deemed useful.

The Dog At Stake

How does it help the dog, you may ask? Well, the calming effects do not just affect humans. It can also affect various animals, but mammals seem to be responding better to it. Our body compositions are similar enough to process drugs like cannabis. With the discovery of the endocannabinoid system in both dogs and humans, this can be used to explain how cannabis truly works.

One of the best examples of the interaction between cannabis and dogs is the use of CBD. This compound, also known as cannabidiol, has been said by owners as effective to the canines. Most pet owners who used it said that their dogs became so much more docile after use. This way, they can relax and sleep even in the most traumatizing situations. You can even give them CBD treats for dogs.

Most dogs in medical or law enforcement roles can experience psychological issues like anxiety and PTSD. They can also react negatively to anything that would trigger their responses, like sudden noises and explosions. With cannabidiol, they can calm down, and you can do your thing as an owner. Helping their situation is your main goal, and CBD can help you with it.

Another thing that you should know about CBD is its analgesic properties. All beings know pain, but mammals like use convey it better. If you are with a dog, you know it can be disheartening to see them being bothered by pain. They might not be able to say anything, but you should be able to pick on it as their owner. According to Healthline’s article on CBD and dogs, CBD treats for dogs can help mitigate that pain, so you do not have to worry.

Cannabidiol is not a perfect substance, and there are still studies being done about it. Before administering the drug, you should check with your vet regarding your pet’s situation. You do not want to end up harming the animal instead of saving him or her. Also, it is necessary to give only the best products related to dog care.

What to Know When Marrying Someone from Another Country

Discover Some Secrets to Staying Fit and Healthy After Cancer Treatment