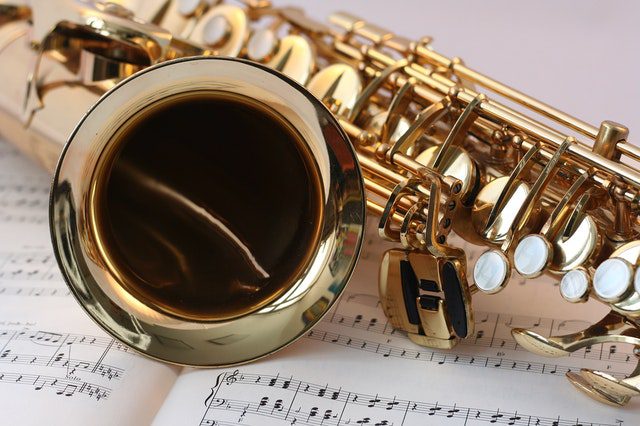 Photo by Pixabay from Pexels

When people retire and begin to look back on their lives and the decisions they made or didn’t make, they may regret

Maybe they didn’t have the time or were too afraid to try. Learning an art form isn’t easy. On the contrary, it can be uniquely frustrating. It can take years of playing badly before you can play well, and many people don’t like doing things badly. They’d rather be good at everything they do.

Many retirees who regret not learning how to play a musical instrument believe it’s too late to try. You can’t teach an old dog a new skill. The thinking goes. After a certain age, the thinking goes, it’s all but impossible to learn how to play an instrument. So, why bother? There’s no point.

Yes, it’s easier to learn a musical instrument when you’re young. There’s a reason that many of the best pianists started taking lessons when they were as young as two years old.

Fortunately, however, it’s never too late to learn a musical instrument. Music teachers have been saying this for years, and now neuroscience can back their claims with evidence. The evidence shows that although the brain is the most plastic when you’re young, it remains plastic throughout your life.

Children, when they learn music, create new brain cells. Adults, by contrast, have to use brain cells they already have to create new connections. That means the care retirement options that offer music classes improve the brains of retirees.

So, it’s very possible to learn a new instrument after you’ve retired, so long as you’re patient and willing to work at it for hours and hours. You’ve got to get over your fear of failure. One of the best ways to do that is by failing. You’ve got to try and fail, and try and fail again, dozens or even hundreds of times, before you can succeed.

Health Benefits of Learning an Instrument in Old Age

For older people, learning an instrument improves memory and stimulates the brain. We only use a few parts of the brain most of the time. However, when we play music, we’re using almost every part of the brain. We form new connections between these parts and create new grew matter.

Learning a musical instrument is a great way to meet people and make new friends.

Learning an instrument in your older years takes patience and discipline. Cultivating these skills can translate into other areas of your life. Adults who learn to play musical instruments are more patient with themselves and other people and more disciplined about doing the things they need to do, including unexciting things like doing the dishes.

Featured Photo by Pixabay from Pexels

7 Benefits of Living by the Ocean

6 Things to Do When You Wake Up Feeling Stressed