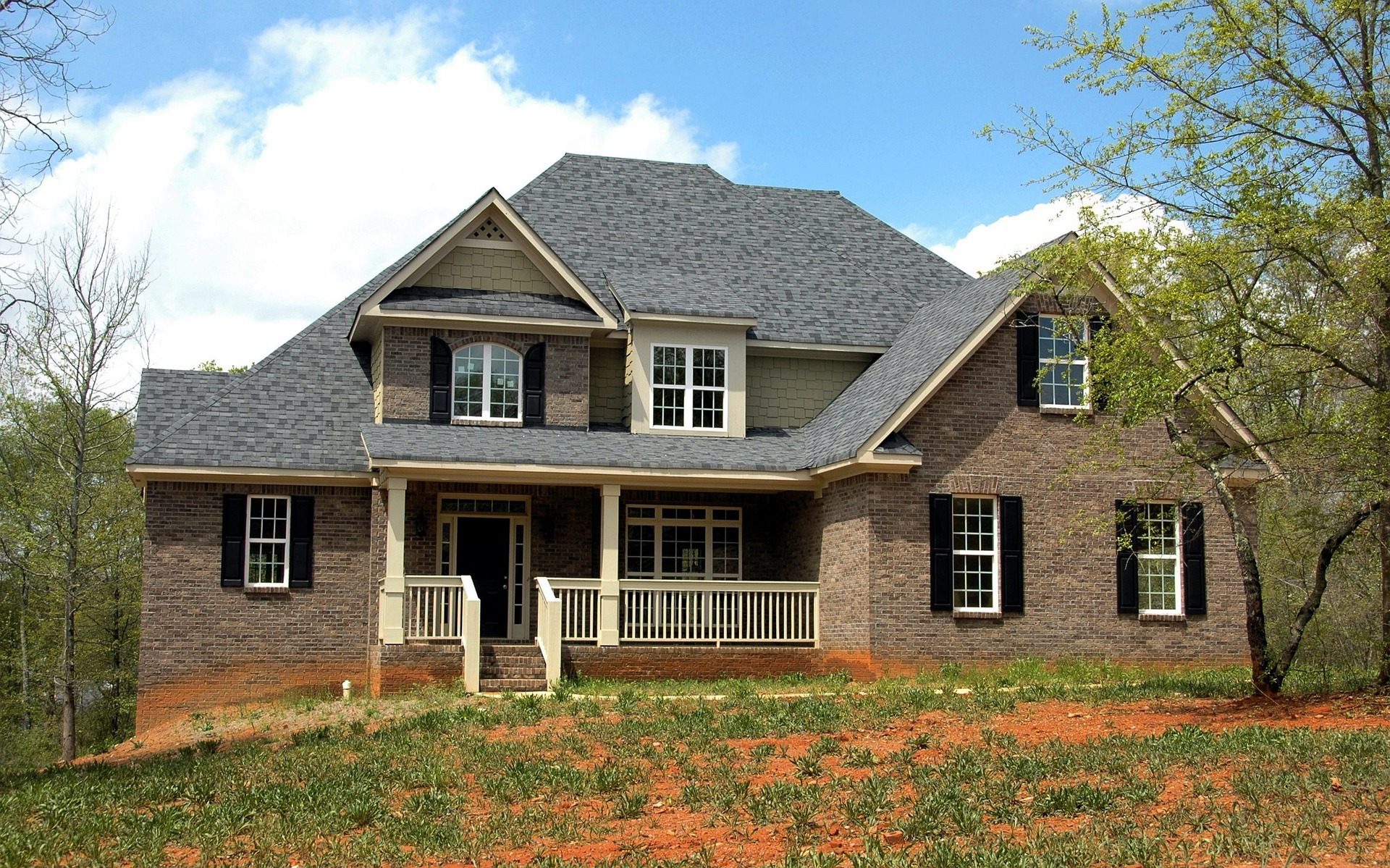 Image by Paul Brennan from Pixabay

Just about every homeowner agrees that pests are gross, unwanted house guests, but did you also know they can cause some serious damage to your home and belongings? Scientists estimate that damage from invasive forest insects costs the U.S. more than $4 billion each year. From structural and electrical damage to harming fabric and furniture, pests can wreak some serious havoc in your home. The following are four of the most common pests that can damage your home.

While the damage caused by carpenter ants is less severe than that of other wood-boring insects, they can still destroy your home. Unlike termites, which eat wood, carpenter ants destroy the wood by excavating it to form hollowed-out pathways. If these ants multiply, they’ll continue to build new nests, eventually compromising the wooden structures’ integrity in your home. It is crucial to take care of any issues. Carpenter ants can be hard to detect, but ant control services know exactly where to look. They safely remove ants and help homeowners maintain an ant-free household.

On average, termites cause roughly $30 billion of damage to structures and crops in the U.S. annually. The average homeowner spends anywhere from $3,000 to $6,000 to repair termites’ structural damage. While termite colonies typically take about five years before they cause any serious harm, in some cases, they’ve been found to generate quite a bit of destruction in as little as six months. Common signs of a termite infestation include:

Mice and rats are both known for their ability to wreak havoc in your home. For starters, they enjoy sharpening their teeth by chewing on electrical wires. This includes the wiring in your walls, appliance cords, and even the wiring under the hood of your car. They’ll also pass the time by gnawing on your plumbing and insulation. Not only can this cause serious damage, but the wiring issue poses a fire hazard, and any holes in your plumbing can result in water damage from leaks. Mice are capable of reproducing very quickly, so while a small inhabitation may not seem like a serious threat, it can turn into a whole family of mice before you know it.

Bees are also common pests. Outside, bees play an important role in the ecosystem; however, if they find their way into your home, they can cause considerable harm to your beams and walls. It only takes a few days for a colony of bees to build a hive weighing quite a few pounds. The hive’s weight places a lot of stress on these structures and can cause them to collapse. While constructing their new home, bees will also chew through moisture barriers such as paper and felt.

If you find yourself living with any of these common damaging pests, you should take action right away. The best way to have them removed is by calling in a specialist like pest control Austin to see what they have to offer, such as Bulwark Exterminating. Don’t wait until the damage is done.