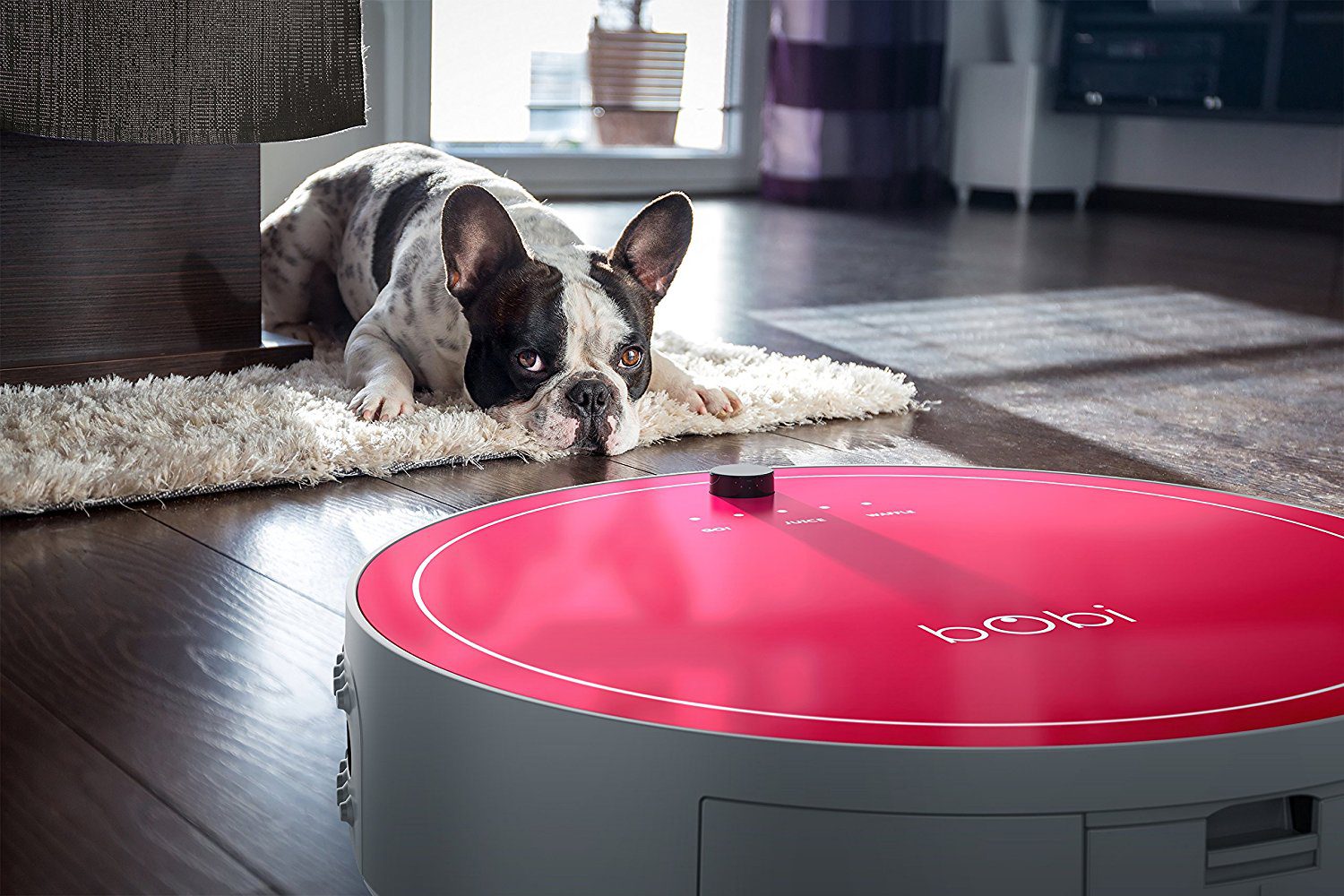 “There aren’t enough hours in the day.”

How many times have you thought this exact thought in the past year? Said it out loud?

Few of us feel like we have enough time. Even as technology makes our lives richer and more productive in more ways than we can count, we feel like we just can’t quite get ahead.

There’s no magic bullet for this state of affairs. Life is hard — and busy.

But if you’re willing to spend some money to save some time, there’s a lot you can do to take control of your day-to-day life. To reclaim more precious moments.

1. Vacuuming and Mopping While You Do…Anything Else

Sick of sweeping? Tired of mopping?

Help is on the way thanks to manufacturers such as Roborock, whose robotic floor vacuums sweep and mop while you do — well, anything else.

Robotic floor vacuums — many of which now have mopping capabilities — are the most popular household robot for a reason. They’re really good at doing one or two household tasks that are time-consuming and mind-numbing when done by people.

In a word, they’re productive. And productivity is at a premium these days.

2. “Making” Coffee the Night Before

Is your coffeemaker living in the past?

By that, we mean it waits every morning for you to walk into the kitchen, fill it up with water, spoon in some coffee, and hit Brew.

And it’s just the start. You have to wait for the coffee to brew, which takes precious minutes longer.

A smart coffeemaker solves this problem. Fill it the night before and set it to finish brewing just as you’re waking up — and give a whole new meaning to the phrase “wake up and smell the coffee.”

And what a boring task it is.

Fortunately, your email suite should have some automation features that make it less overwhelming, like an autoresponse feature and one-click replies. Shaving a few seconds off each email response makes a big difference when your inbox is in the three-digit territory.

What’s that? Your home security system doesn’t run on an app?

You need a new security system — any smart home protection will do. Once that’s taken care of, learn how to arm and disarm the system from your phone, no matter where you happen to be.

5. Setting the Mood (Lighting) On the Go

You can also control your home’s lighting from your phone if you have smart light fixtures and a home automation hub to knit them together. Whether you’re seeking a festive party atmosphere, a subdued “night in” vibe, or simply pretending you’re home when you’re not, the app is your oyster.

Still, using an old programmable thermostat? Or, worse, a dial thermostat controlled by a mercury thermometer?

Yeesh. Get with the times — and get a smart thermostat that learns your preferences within weeks and asks nothing from you after that. If all goes well, you might just forget where your thermostat is.

A robotic personal chef of your very own is still a pipe dream. But there’s a lot you can do right now to “automate” meal prep — without resorting to a snack bar and two microwave meals a day.

Meal delivery services reduce prep time for gourmet-level scratch-made meals if that’s your thing. Like the Instant Pot, smart pressure cookers make cooking rice, meat, and veggies a snap in no time at all. And let’s not forget air fryers — they’re positively addictive and super productive to boot.

For better or worse, we’re judged by our output. Not just at work, but within our families too, and even in our casual social relationships.

The good news is that we’ve gotten a lot more productive over the years, both as individuals and collectively. Tasks that used to take hours or weren’t possible in a domestic setting now take minutes or occur in the background as we work on other things. The average American performs less menial labor — at home, at least — than ever before.

So, while change can be scary, why not embrace a little automation that makes life easier? You deserve it.

A Comparison Between Pre-Made and Custom-Built Showers – Which is Best?

Why Build a Residential Pole Barn for Your Backyard?