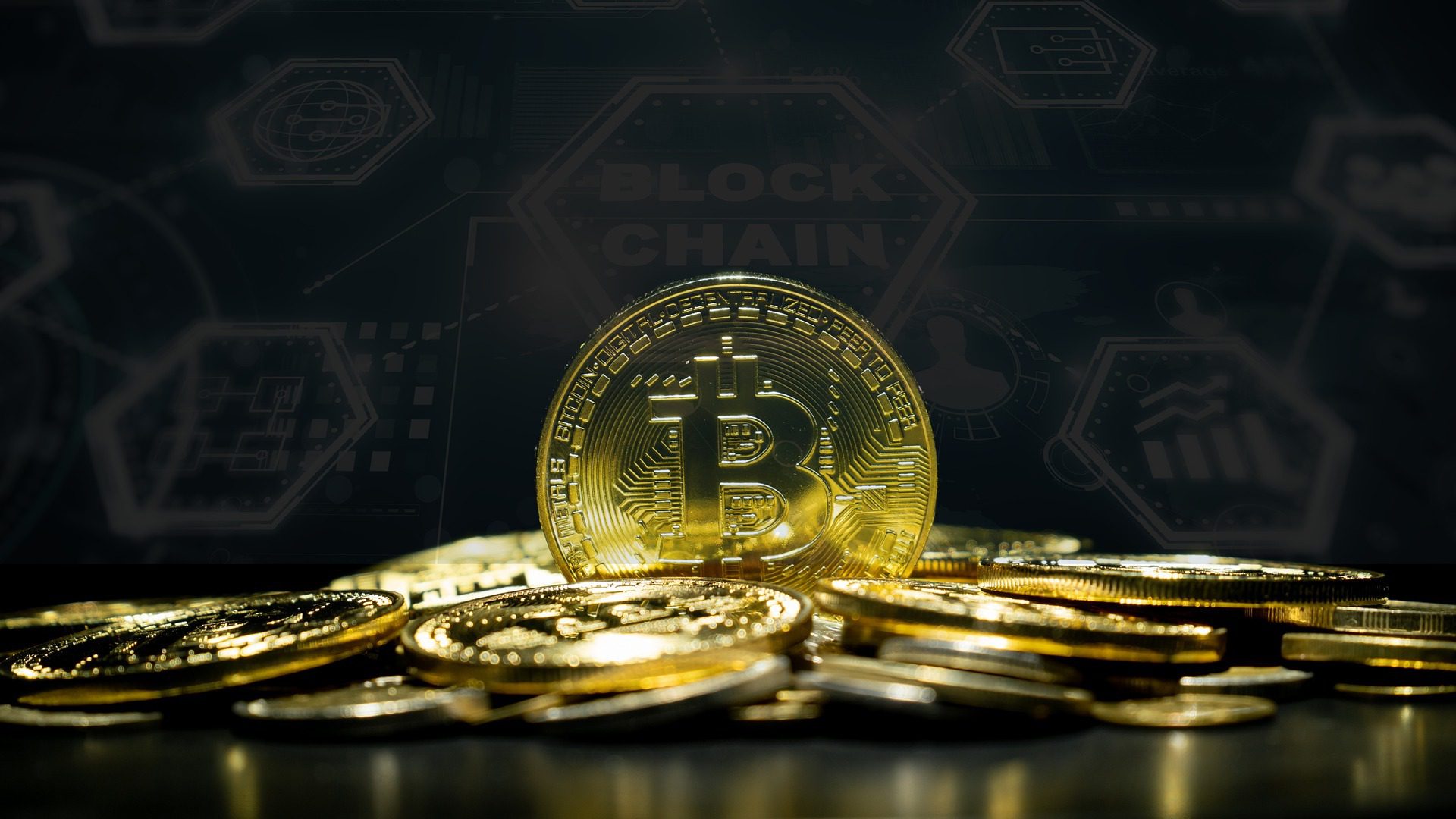 Image by Tamim Tarin from Pixabay

On October 31, 2008, Satoshi Nakamoto presented “Bitcoin: A Peer-to-Peer Electronic Cash System.” In just nine pages, Satoshi described the general principles that formed the basis of Bitcoin and many cryptocurrencies. And in a sense, the bitcoins innovations mentioned in this document have already become a reality.

The Bitcoin network was launched in 2009 and is still used to conduct immutable transactions. It remains decentralized and becomes more and more multifaceted, protecting the network from external influences. The decentralized timestamp server specified in the Bitcoin whitepaper is known as a blockchain technology that has already gone beyond the crypto market.

But as the network developed and the number of fans soared, many started taking Bitcoin quite seriously, and an increasingly “innovative narrative” began to form around it. Many enthusiasts consider Bitcoin not just as a payment system that doesn’t need the trust of third parties but as an alternative to the entire traditional payment system.

And some skeptics claim that it was this innovation that Bitcoins could not bring because it is “cumbersome, slow, and expensive to use.” This refers to Bitcoin transactions that can take about 10 minutes and Bitcoin transaction fees that may be disadvantageous for daily transactions. Besides, many like mentioning the high volatility of the Bitcoin price, which makes it an “unsustainable” means of payment for goods and services. According to skeptics, it is now only a speculative asset.

But is it really so? Should we say that Bitcoins has already failed, and this innovative narrative remains just a narrative and not a reality? Let’s find out.

What does history tell us about the adoption of new technologies?

One of the most relevant examples of technology adoption is the story of TCP/IP, which became the basis for the development of the Internet. The TCP/IP protocol was introduced in 1972 and was initially used for one purpose — the groundwork for email among ARPAnet researchers.

Prior to TCP/IP, the telecommunications were based on circuit switching, in which connections between two parties had to be pre-established and maintained throughout the exchange. But TCP/IP transmitted information by digitizing and breaking it into small packets that could take any route to the recipient. With TCP/IP, there was no need for direct private lines or massive infrastructure. It became possible to transfer information without a central authority.

Initially, TCP/IP was viewed with skepticism because few could imagine that this architecture could be reliable, secure, and scalable. But some enthusiasts and companies in the late 1980s started using TCP/IP to build local private networks. This took TCP/IP beyond email, and many saw productivity gains in their operations.

But the technology started becoming widespread in the mid-1990s with the advent of the Internet. New technology companies emerged, creating the hardware and software needed to connect to the network and exchange information. As this basic infrastructure reached critical mass, a new generation of companies took advantage of low-cost connections. It began to create Internet services that are still an integral part of business operations. And now, almost everyone has an email, where TCP/IP started its path.

In general, it took TCP/IP a little over 30 years to go through all the stages — single-time use, local use, replacement, and transformation.

But what do Bitcoin and blockchain have to do with it? The blockchain path is a lot like TCP/IP’s, while the Bitcoin path resembles email. Attempts to use email were back in the 1960s, but they haven’t received much support. At the same time, there were attempts to create cryptocurrencies back in the 1990s. The email adoption began to increase with the advent of TCP/IP, for which the protocol was created. Blockchain was created for Bitcoin to solve the problems of its predecessors, in particular the presence of a central authority and single point of failure.

The blockchain has already gone beyond Bitcoin, and some companies and enthusiasts use it to solve local and global issues. Bitcoin and blockchain are now somewhere in the late 1980s in terms of TCP/IP history. It means it took TCP/IP an extra ten years before the replacement stage, which the Internet has become. Considering that Bitcoin and blockchain reached the stage of local use in just ten years, the next stage may come a little earlier. One way or another, the TCP/IP example shows that it is too early to bury Bitcoin and blockchain, even if their adoption level is still relatively low.

Bitcoin now is not the same as it was years ago

Bitcoin is nowhere near what it was in 2009 when its network was launched. It has undergone many changes that are aimed at ensuring Bitcoin can perform its functions even better.

The surged demand for Bitcoin in different countries has caused many issues with network scalability. In 2017, the Bitcoin community was at a crossroads to resolve the issue — either implement SegWit technology and second-layer solutions or increase the Bitcoin block to accommodate more transactions. The main Bitcoin network supported the first option. It increased the Bitcoin network throughput and added the Lightning Network technology. Bitcoin Cash appeared thanks to the support of those who chose the second path, but so far, it hasn’t shown itself as a serious Bitcoin competitor. So many started to sell Bitcoin Cash in favor of the main cryptocurrency.

Monero and Bitcoin: What’s the Difference?