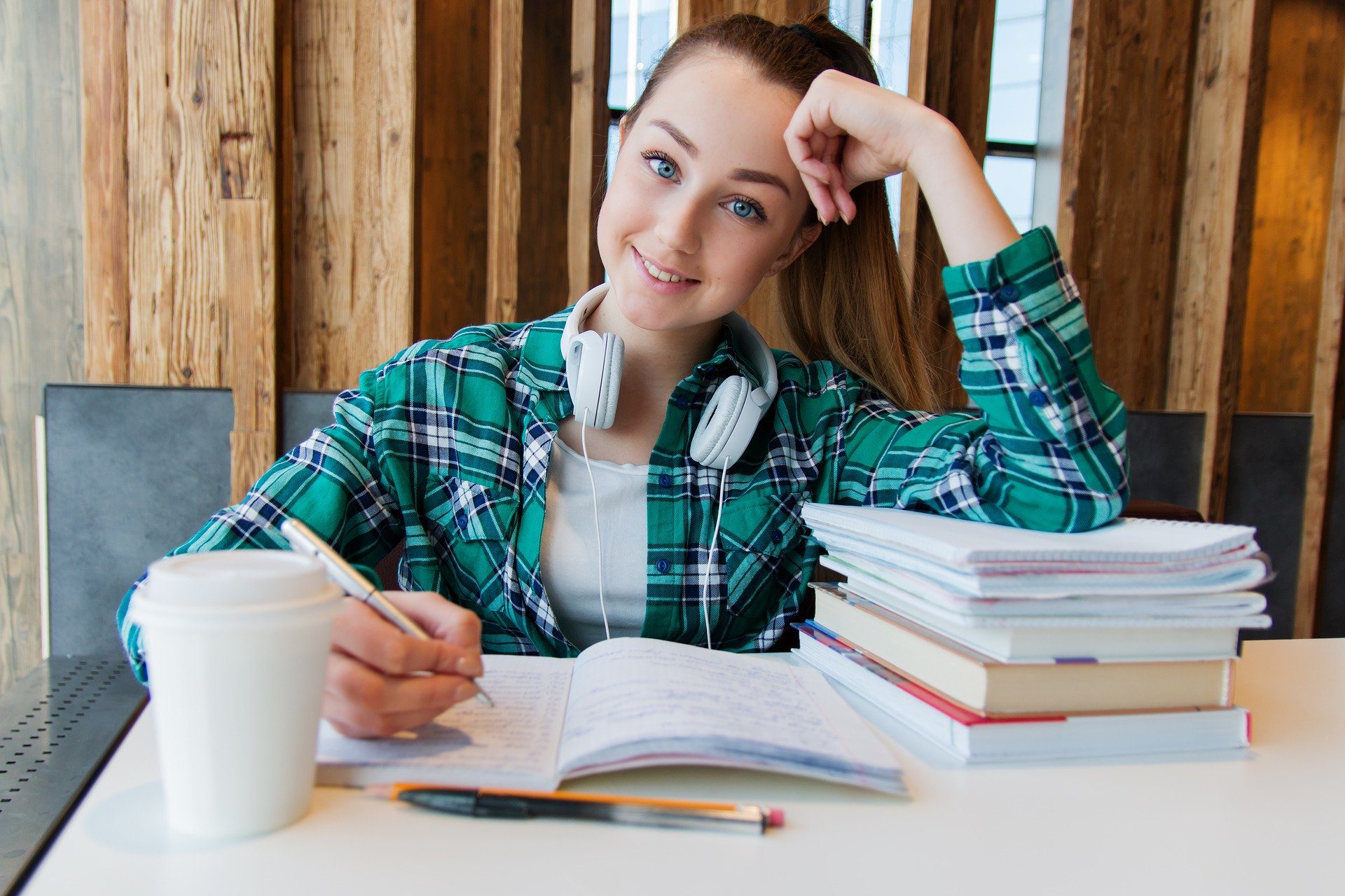 Image by Анастасия Гепп from Pixabay

When you send your teen off to university, it can be a bit of a shock for them. Their usual study methods might no longer work for as well as they used to, and the new level of independence may be difficult to manage at first. But don’t worry, all of this is part of the experience!  Below are some tips to help your child from making mistakes.

One thing which may be new to them that they might not have considered before they arrived at university is the emphasis on avoiding plagiarism. It can be surprisingly easy for anyone to be accidentally guilty of plagiarism by writing something the same as you read it or by not referencing properly. Plagiarism can have serious consequences and may result in work being rejected.

Another common mistake that lots of students make is leaving everything until the last minute. Some people find it hard to motivate themselves until an essay is nearly due. Some people work better under pressure, and there is not necessarily anything wrong with that. However, it’s important new students know it’s vital to always leave enough time to proofread your work. If they’ve left their latest project until the last minute and have been working on it all day, it is unlikely that they’ll be able to see their own mistakes. Therefore, the best advice to have it mostly completed at least a day before it’s due in, give them is to sleep on it and set aside some time to go through and check it over a couple of times. You could also offer to proofread important pieces on their behalf.

When you send them off to university, they suddenly have a lot more independence. This can result in your teen spending too much time in bed, eating lots of takeouts, or drinking. This is all part of the university experience; however, you do not want it to affect their all-important grades. Try and encourage them to keep to the good habits they had at home like not leaving dishes to pile up around their rooms and trying to keep the mid-week late nights to a minimum.

They may only be at university for a few hours a week. However, don’t let them underestimate the fact that they should be studying full time outside of that. They will almost never have had to manage their time at this level before, but it’s vital they learn how to balance what they can as soon as possible to get the best out of their time at university. Regardless of their housing conditions, heading over and working in the library is usually the best way to focus and study. They may even find a new friend or two in the library to study with.

The qualifications from their time spent at university will last them for the rest of their lives, so making sure they’re working to the best of their ability so that they can be proud of what they achieve in the end. It’s all about finding a balance. Of course, you also want them to be able to look back on their time at university with lots of happy memories too. They’re only young once. It’s time to make new friends, try new things, and start finding out who they’ll be as adults. Hopefully, they’ll only need to do it once, so with a bit of help and some luck, they’ll easily make the most out of the experience.

Feature photo by Image by Анастасия Гепп from Pixabay

Daily Quiet Times for Kids: The Why & How

5 Tips for When Your Parents Move in With You