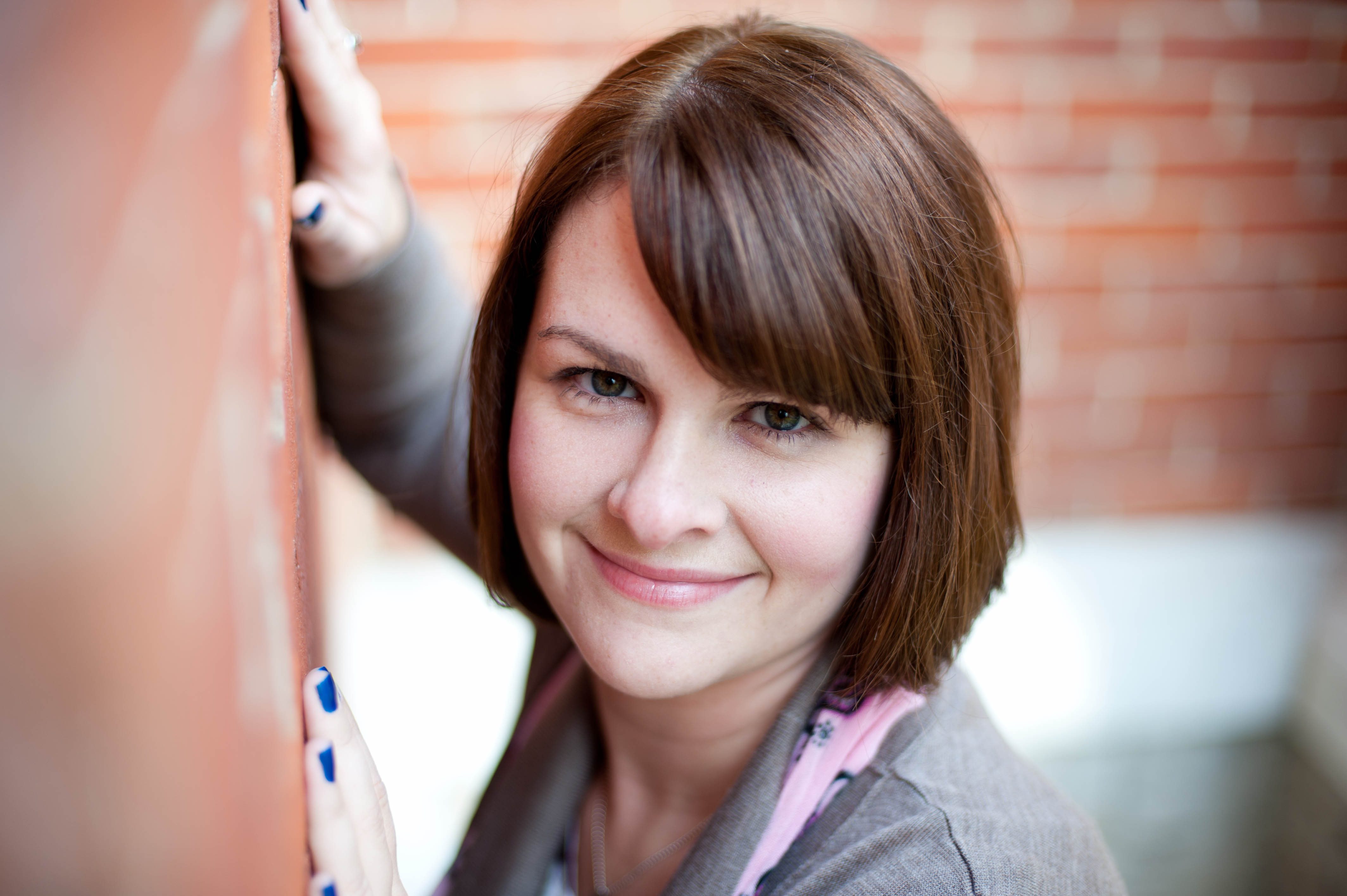 The following post is from Krystal of Krystal Griffin Photography:

Sometimes the simplest changes make the biggest impact.  In photography, the angle you are shooting from or holding the camera can be one of those simple changes.  A small tweak can hide something unsightly, draw the eye to your subject or include an important item in the image.

From a Lower Angle

The image above is an example of how shooting from a lower angle can keep the attention on your subject.  There was a lot of visual clutter around him and above him.  By choosing to shoot from about 6 inches off the ground the foreground is filled with a less distracting view.

Here is another example of crowding out an unfavorable background, but I had the added advantage of including the cookie dough, a visually appealing piece of the story.

From a Higher Angle

Shooting above your subject can also crowd out visual distraction and clutter.  With the even tone of brown leaves blurred behind her, this little cutie is the center of the viewer’s attention.

Sometimes you want to change your angle to include something that adds to the image.  The leaves and gray water added a lot of pretty color without distracting from the subject.   And while the background wasn’t bad shooting straight on, this angle looked much better.

A nice way of keeping the focus on your subject is forcing something to crowd the frame on at least one side.  Here is an example of this method, and as you can see large portions are out of focus, leaving your eye only one place to land.

Walls are an obvious choice for this method, hence another photo of someone on a wall.  But don’t forget to use anything you have available: trees, another person, a fence, anything really.

I’ve covered some general angles but don’t forget to pivot your camera a little.  If you can’t move from where you are standing, you might try angling the camera, from the same spot, as though you are pivoting it up, down or to the sides.  You might be surprised how much it will change your view and improve your images.  Play with these angles and you’ll add interest, greater subject focus and more variety to your photos.

How do you add creativity to your photos?

A Few Shots from the June Photo Hunt

How to Find a Blog Photographer That Nails Every Meeting